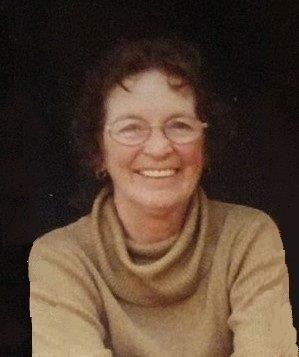 A funeral service will be held on Tuesday, April 30, 2019 at 12 p.m. Services will be at Darst Funeral Home. Interment will be at 2 p.m. at Willis Cemetery.

Please enhance this tribute to Harding, Elizabeth Ann by adding your condolences or memories. Click Here