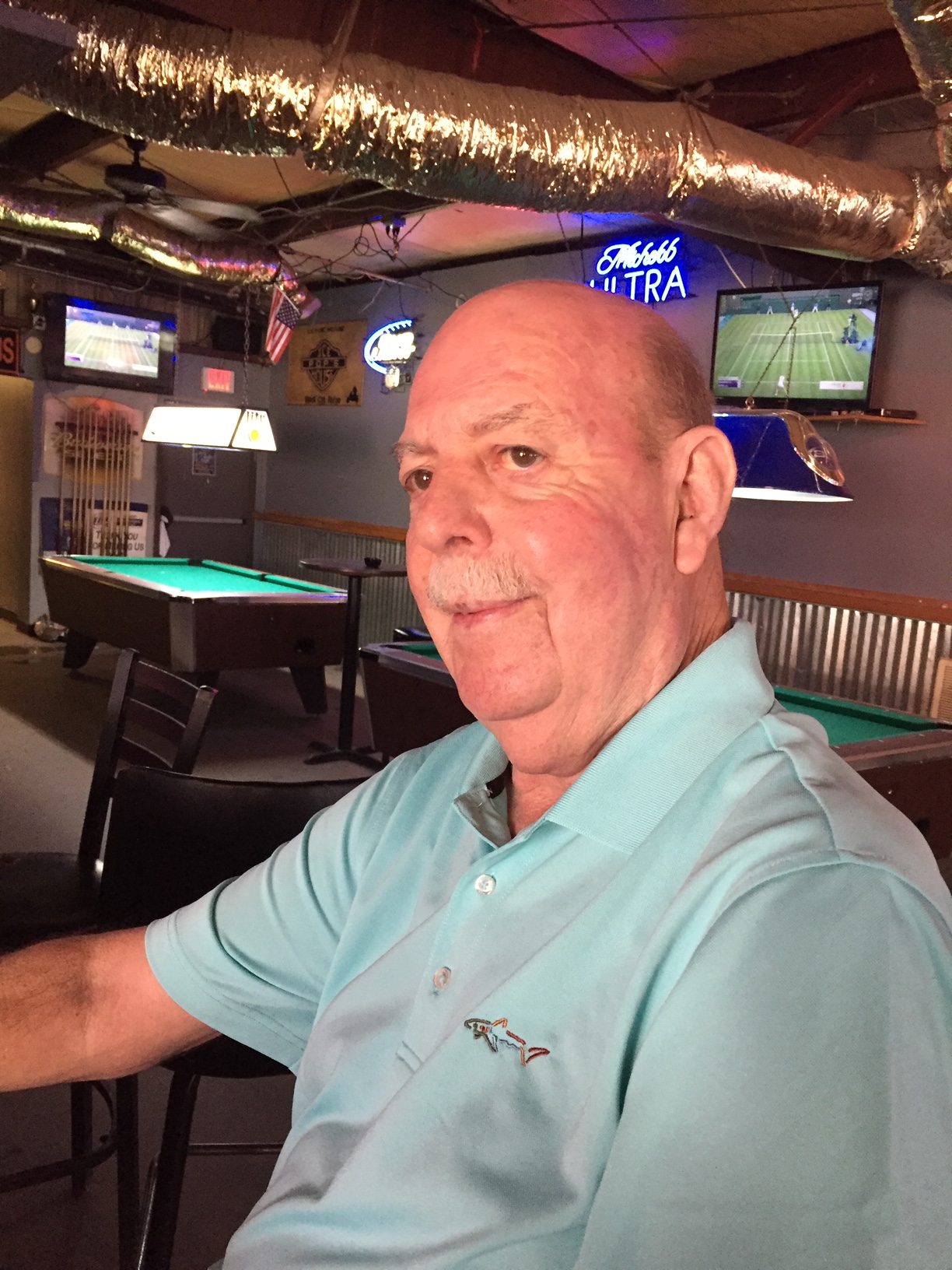 Eatman, Albert Martin (Marty), 77, passed away on July 3, 2019 in Kingwood, Texas after a difficult battle with cancer. He was born in Memphis, TN and preceded in death by his parents, Albert Eatman and Ethel Lorraine Beeson and his wife Mary Ellen. He is survived by his two children, Jennifer Blake Ioimo (Jeffrey) and Taylor Eatman, brother Steve Hickman (Mary) and granddaughter Amelia. Affectionately known as Weasel to his friends, Marty never met a stranger. Having honed his story telling and relationship building skills as a successful salesman for over 40 years, Marty was a gifted and animated raconteur, regaling those around him with tales and yarns on most any subject, especially about sports. He willingly offered his opinion to all who would listen, convinced that they would be better off and more informed by hearing them. If you asked him, he would tell you that he never lost an argument. Although he could be a bit cantankerous at times, a big heart lived underneath that gruff veneer. Marty was most at home among his close friends, enjoying a Miller Lite and relishing with joy the time he had with them. He was especially proud when Amelia was born, eagerly sharing with great pride her picture to all of the patrons at Pop’s Ice House. He will be remembered as a loyal friend who loved his family.

A graveside service will be held on Saturday, July 27, 2019 at 3:00 in the afternoon at Elmwood Cemetery in Memphis, Tennessee.