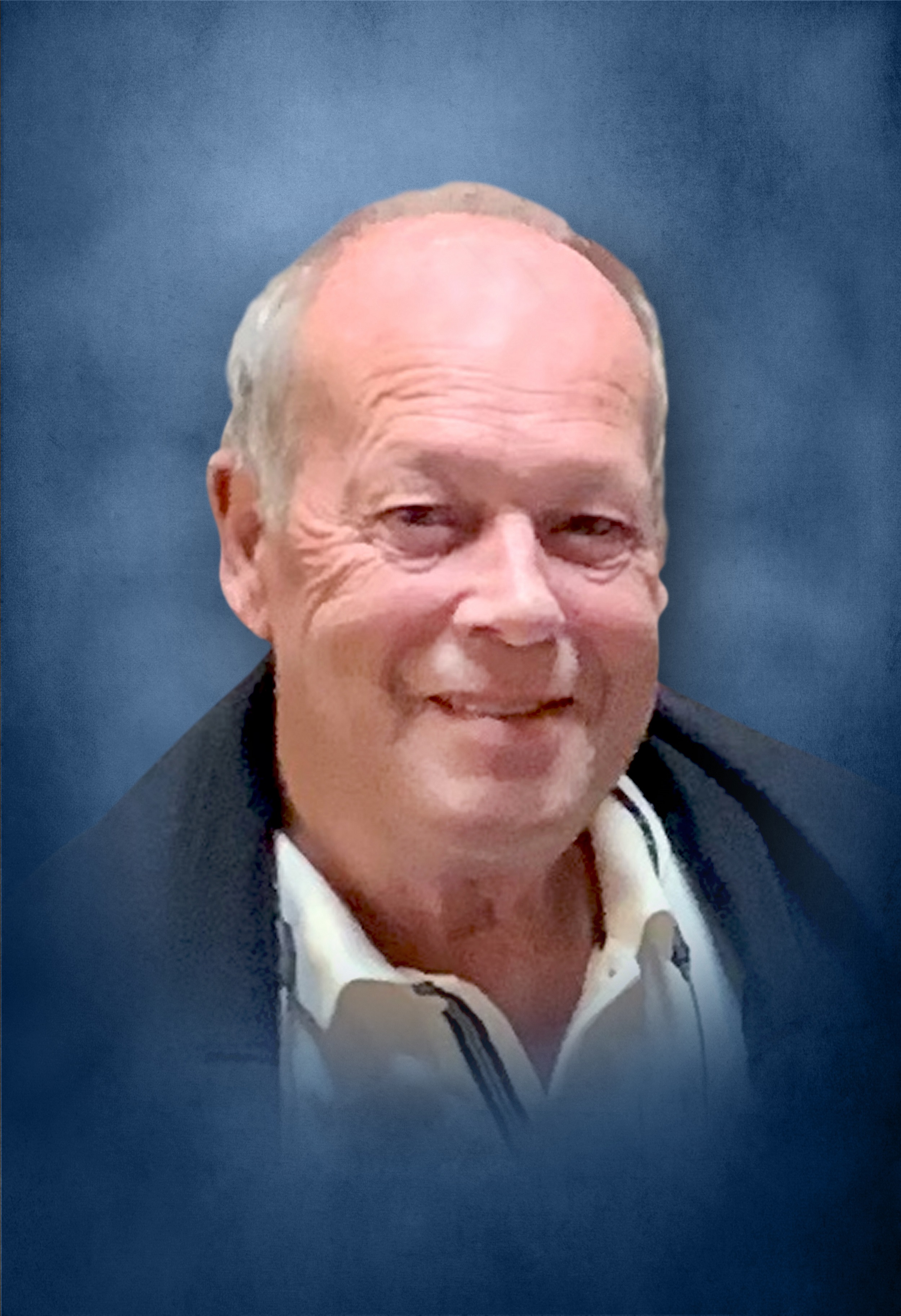 Jacques Etienne Bouchez, loving husband, father, grandfather and friend, passed away peacefully at the age of 66 on July 18, 2019.

He was born on May 16, 1953 in La Louviere, Belgium to Eugene Bouchez (+) and Suzanne Capitte (+). He graduated from the University Catholique de Louvain with a degree in Engineering.

Jacques was Honorary Consul of Belgium in Houston, Texas until his death. For more than 20 years, he was the president and owner of the Crispin Company, a steel trading firm in Houston. He was a co-founder of Nova Belgica, a group created to promote friendship and provide support to Belgian citizens living in Houston, Texas.

Jacques had a passion for living. He was an adventurer and sailor. He traveled to the far corners of the world and sailed across oceans. Jacques lived a full life and did so on his own terms as an independent spirit. A loving husband and father, a generous friend and employer; Jacques was a gracious man. Born in Belgium and ultimately settled in Texas, Jacques was a world citizen who had the good fortune to touch many lives. He will be missed by all who knew him and the world is a little bit smaller without him. May he Rest in Peace.

Jacques is survived by his wife, Cristina; his son and daughter-in-law, Jerome and Irena; his granddaughter, Mila; and his brother, Philippe.

In lieu of flowers, memorial donations may be given to the Alzheimer’s Foundation of America, Houston Humane Society, The

To view and submit images or to sign the guestbook, visit www.mem.com/8788707

Please enhance this tribute to Bouchez, Jacques E. by adding your condolences or memories. Click Here