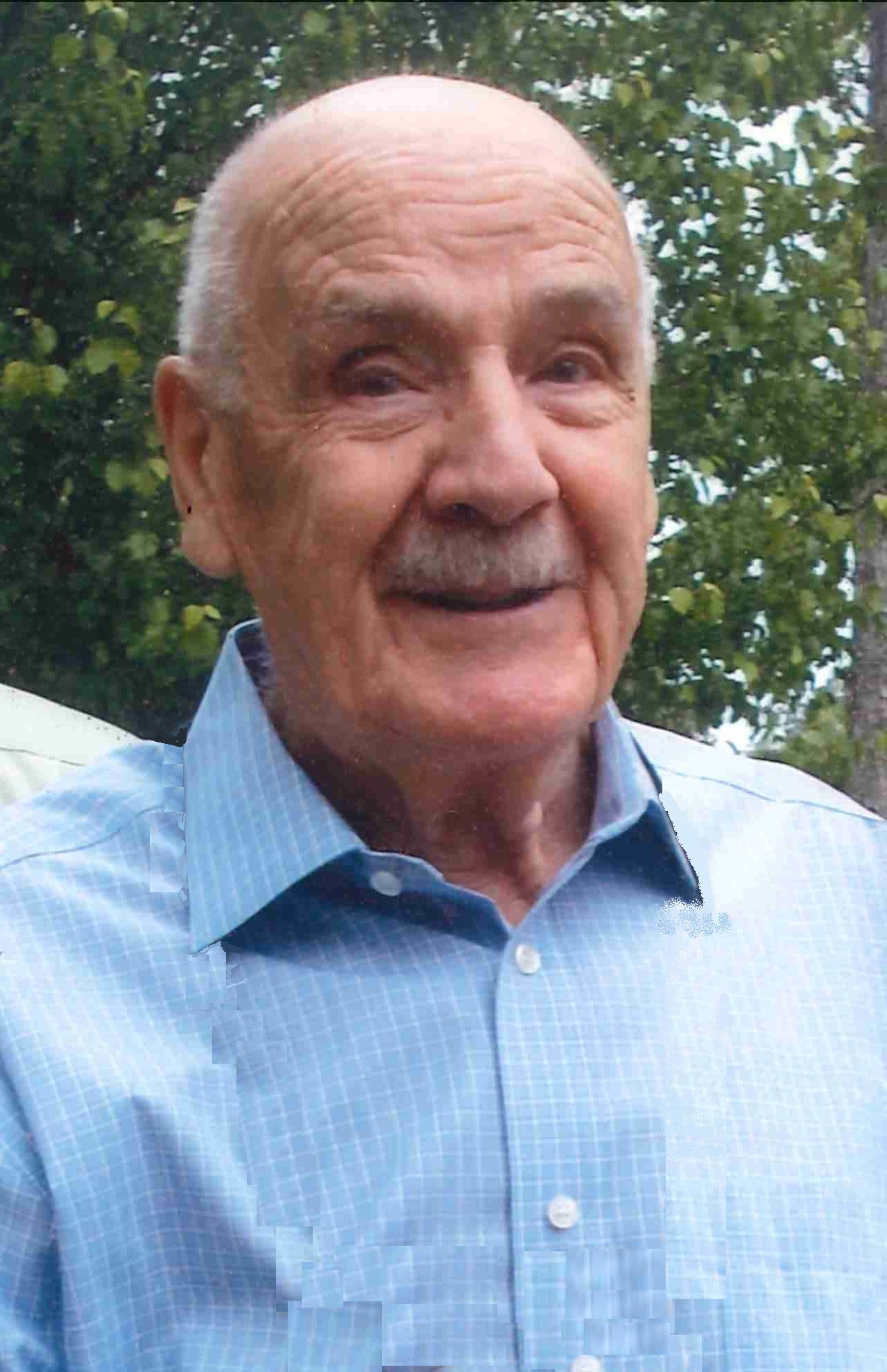 He was married to Sybil Beggs for 63 years before her death in 2017. Matthew was a mechanical engineer in the British Royal Navy and was a ship surveyor until he retired in 1993.

Matthew is survived by his two daughters Elaine Kramer and her husband Ricardo of Kingwood, Fiona Hopwood and her husband Clive of Antwerp, Belgium, and his son Mark D. Dunnachie and his wife Jacqueline of Gouvieux, France.

He also had six grandchildren Kimberley, Bradley, Bryony, Olivia, William and Maximilien, and was fortunate to meet his great grandson, Cayden.

Matthew had a great sense of humor telling jokes to anyone he met. He also enjoyed oil painting, gardening, golf and a good whiskey or cognac.

The family would also like to thank Visiting Angels and Living Waters Hospice Care for their kindness and care.

Memorial donations may be made to The Houston Museum of Fine Arts.

To view and submit images or to sign the guestbook, visit www.mem.com/8792529

Please enhance this tribute to Dunnachie, Matthew by adding your condolences or memories. Click Here

Elaine, Fiona and Mark: we are so sooy for your loss. Your father was one of the nicest person we have met. It was our honor and pleasure to meet such a fun loving and Caring person. He will be miss. Maria and Larry DeBolt.
PS. We just saw the announcement today. I an sorry it was so late.

A Visitation will be held on Monday, September 28 at 9:30 am, with funeral services immediately following at 10 am at St. Sava Serbian Orthodox Church, 16900 Cypress Rosehill Rd., Cypress, Texas 77429. Interment will follow at Forest Park Westheimer Cemetery, 12800 Westheimer Rd., Houston, Texas 77077.