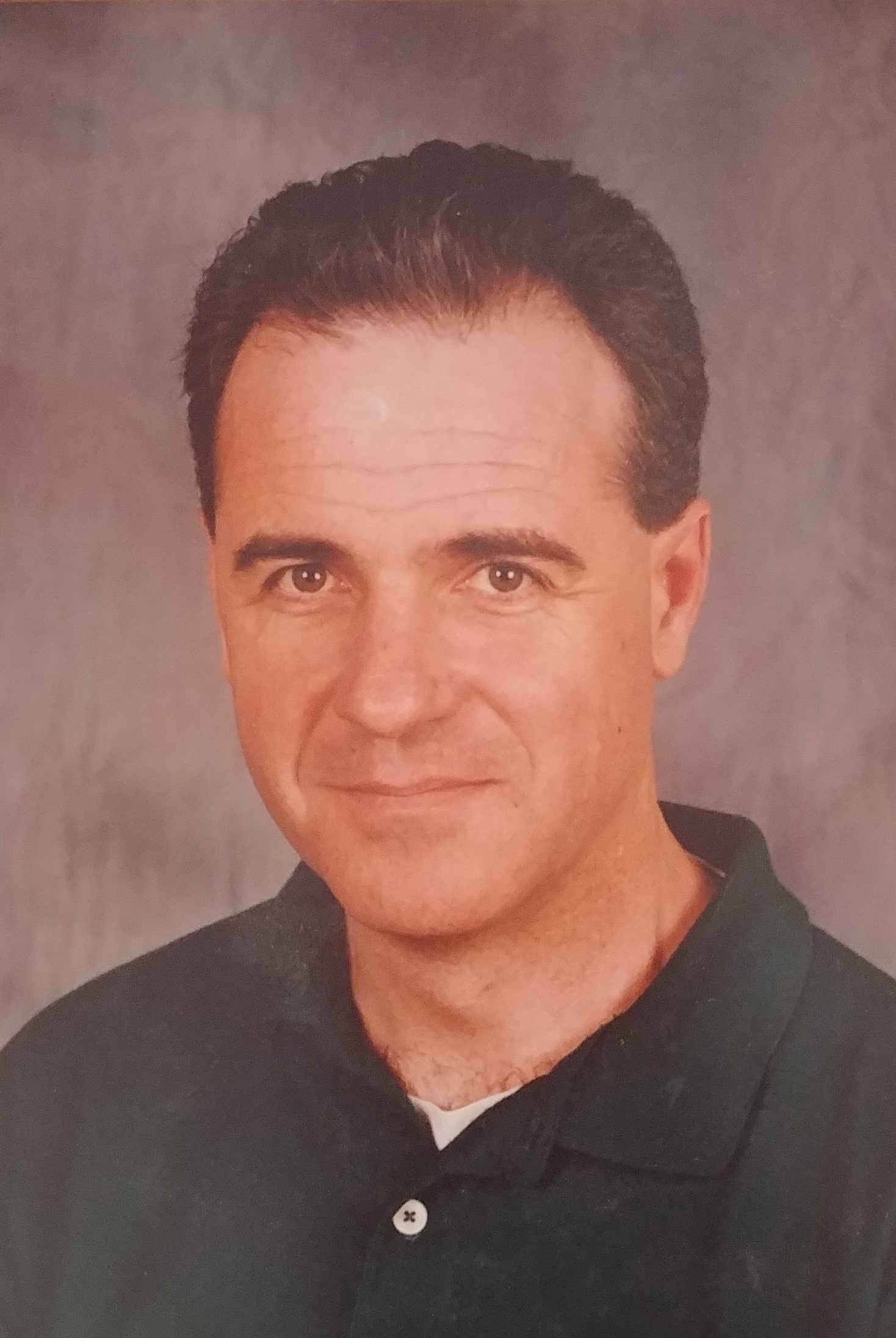 It is with great sadness that the family of Michael Anthony Saccomando, known to many as Mike, announce his passing on August 28, 2019, at the age of 65.
Mike was born in Buffalo, New York on November 1, 1953. He attended the University of Buffalo where, despite incredible odds, he earned a bachelors degree in Organizational Management. While in attendance at the university, he served as a volunteer fireman in Depew, New York and worked full time at Topp’s Supermarket. In 1978, Mike moved to Texas where he found his home. While managing Kroger stores, he worked as a paramedic and served as a volunteer fireman in Katy, Texas. In 1996, he became a store director and later a district director for Brookshire Brothers, where he worked for over 20 years.
Mike will be lovingly remembered by his wife of 24 years, Barbara, and his children, Nancy, Steve, Natalie, Kenneth, Dan, and Theresa. He will be deeply missed by his two brothers, five grandchildren, and many other relatives and friends. Mike leaves behind a legacy of kindness, tremendous work ethic, good-natured humor, and deep love of family.

Please enhance this tribute to Saccomando, Michael by adding your condolences or memories. Click Here

So sorry to learn of your loss, Mike was a great guy and friend, we worked as store managers with Kroger back in the 80’s in the sugar land area, our thoughts and prayers are with the family. Calvin Oliver

I am so saddened to hear of Michael's passing. You are all in my thoughts.

It is with great sadness to have to write a condolence for someone so young. I have a heavy heart today filled with happy, funny memories of Mike. He was especially close to his grandparents who raised him. A loving consolation is that they have found each other again. Mike’s heart is as big as all of the outdoors, he had an especially sharp wit, coming up with very funny expressions that were just “him”. He will be sorely missed by so many. My heart is at peace knowing he is celebrating with Jesus in Heaven.

A Visitation will be held on Monday, September 28 at 9:30 am, with funeral services immediately following at 10 am at St. Sava Serbian Orthodox Church, 16900 Cypress Rosehill Rd., Cypress, Texas 77429. Interment will follow at Forest Park Westheimer Cemetery, 12800 Westheimer Rd., Houston, Texas 77077.