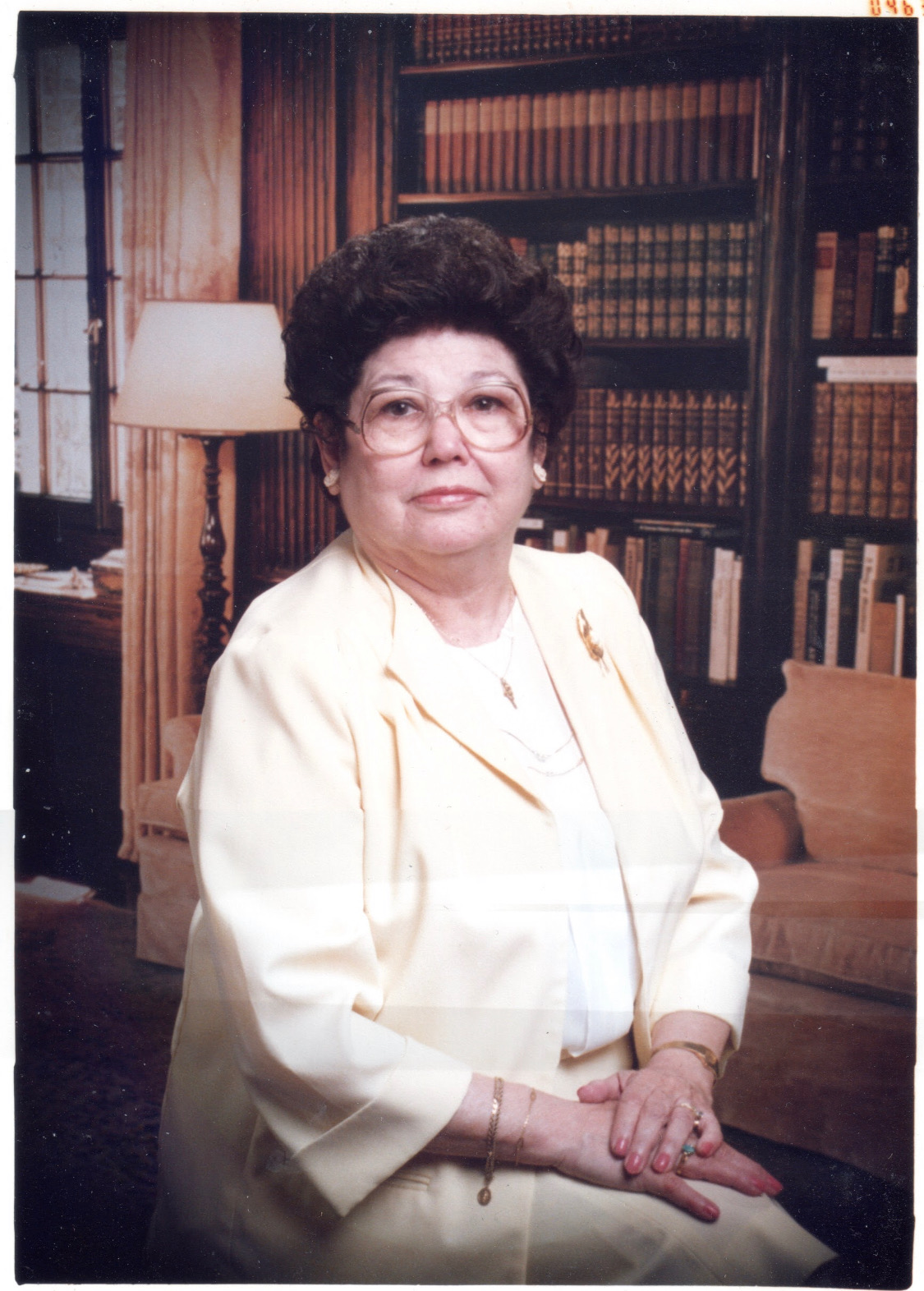 Thelma Irene Mayfield Dunn of Tomball, Texas was born May 8th, 1923 in Nilwood, Illinois to Loy David Mayfield and Ruth Lucille Spangler, fifteen minutes prior to her beloved twin sister, Theda Marie Mayfield, who preceded her in death along with her parents, husband, Herschel, and two brothers Loydale and Buddy Wayne Mayfield. She passed onto her treasured heavenly home on December 28th, 2019 at the age of 96 years, 6 months and 20 days.

Thelma Dunn graduated from St. Joseph’s Catholic School in Oklahoma City. She was  married on September 11th ,1942 to Herschel Ray Dunn, a marriage that lasted 57 years, until widowed in 1998. Thelma was a good wife, homemaker and mother who raised four children and two nephews. While married, she moved with her family to Houston Texas and began work in the care giving industry, at first as a volunteer, and then as a physical therapist for Houston Northwest Medical Center. She was a founding member of many churches in the Spring area including St. Edwards Catholic Church, Christ the Good Shepherd and St. Anne’s in Tomball. She had many varied passions and hobbies such as bowling, bridge, bingo, crochet, embroidery, stamp and coin collecting. As a child she and her twin sister distinguished themselves and achieved recognition as child acrobats, finding notoriety in the Oklahoma City newspaper, a feat for which she derived immense  pride and joy. She maintained memberships in many organizations such as the Catholic Daughter’s of America, since childhood, President of the PTA of the Klein School District, in the ‘60”s, and the Houston Northwest Women’s Society, where she earned recognition for her compassion, profound faith and sense of humor.

Interment will be at Forest Park The Woodlands …. announced at a later date.