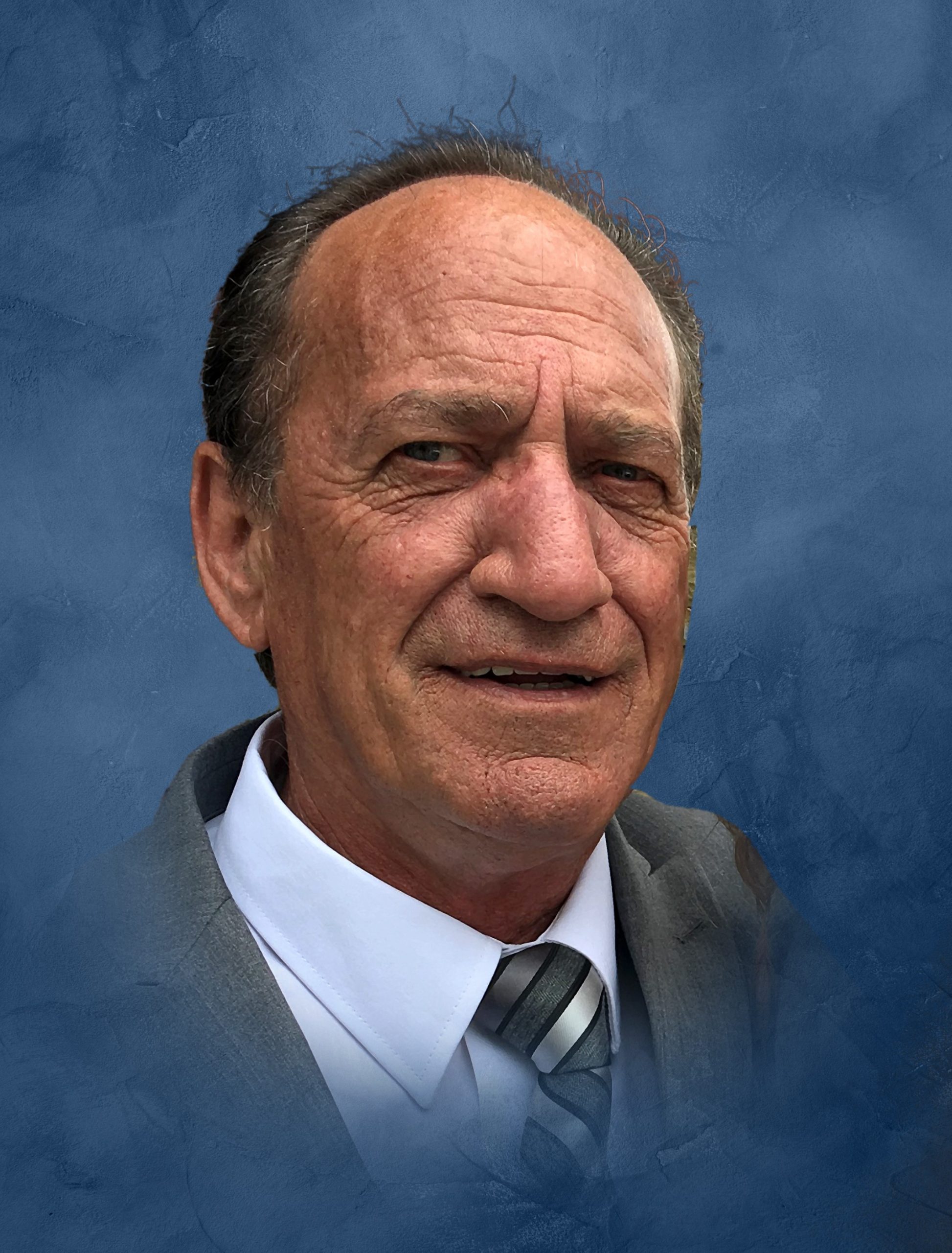 Celebrating the Life of Hylton Kupritz born March 26, 1949 to Molly and Harold (both of whom have passed) in South Africa. The eldest of 4 brothers, Hylton was followed by Steven (of blessed memory), Malcolm, and Warren (of blessed memory). He married Marlene (of blessed memory) when he was 19 and together, had 3 children Tyrone, Clifford and Nicole (Nicci). After they divorced, Hylton ventured to California in 1990 where he met Patty. Together they formed a formidable team and married in 1997, eventually left California, and moved to Texas to be with her family.

Hylton had many friends around the world and will be sorely missed.

Please enhance this tribute to Kupritz, Hylton D. by adding your condolences or memories. Click Here

God bless all the family, RIP My boet.

We are praying for you and your families as you mourn the loss of this special man. We only knew him through his kind and gracious nature at his restaurant. He touched our lives each week as we visited your restaurant. We observed his caring and gracious nature as he visited with patrons every evening. He was a good employer as evidenced by the loyalty of his staff. He will be sorely missed. God's blessings of peace for you all.

My deepest sympathy is with all the family during this sorrowful time Hylton will be truly missed by many of us!

Sorry to hear that. I will miss him.
JJ Grundbacher Switzerland

"The song has ended, but the memory lingers on". Patty n family may God hold each of you tight in his mighty hands during this time of mourning!

Sympathy and prayers. We will miss his kindness at Fiesta Azteca for so many years.