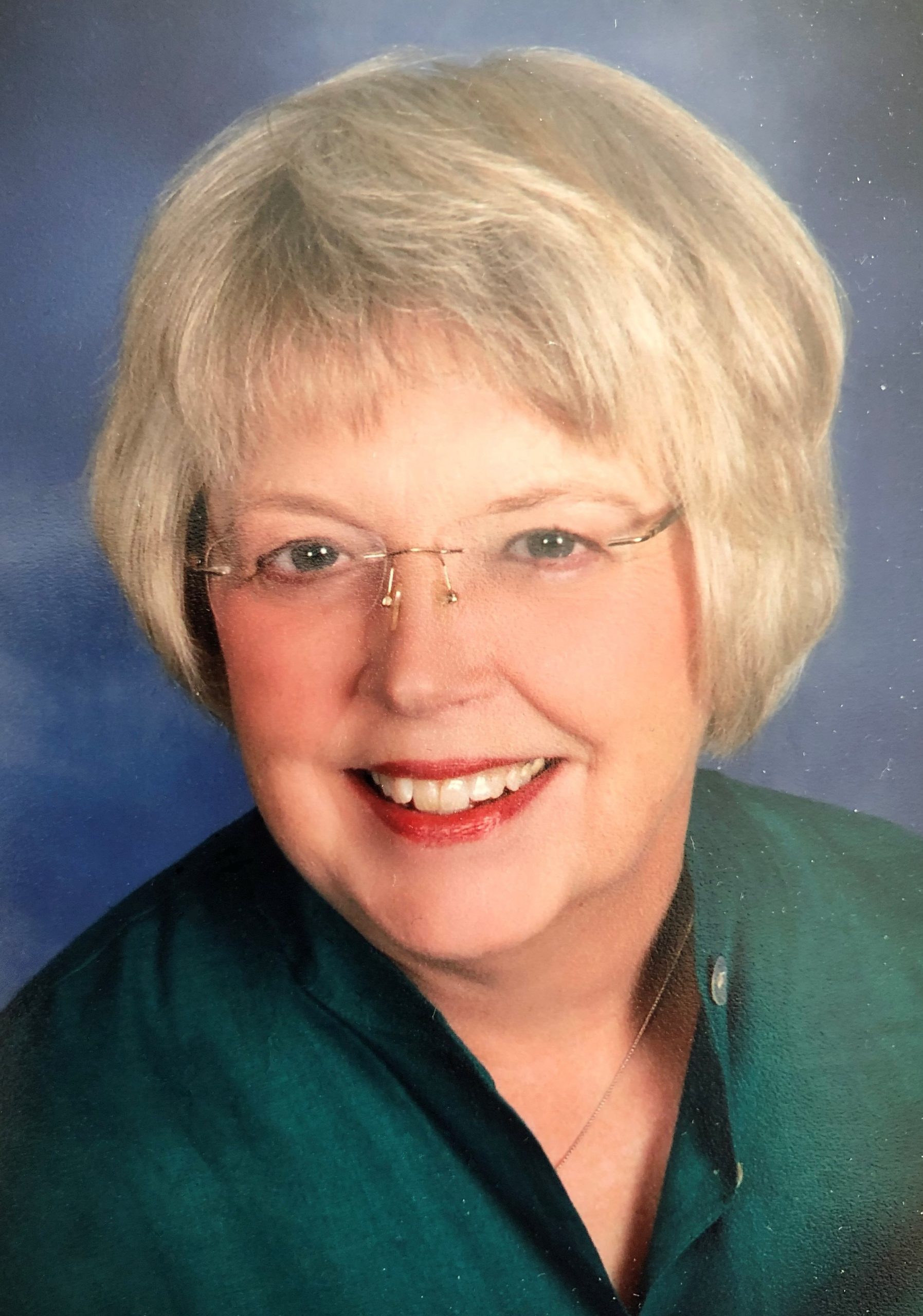 Erma Krutilek passed away on Saturday, January 4, 2020 after battling Frontal Lobe Dementia and Parkinson’s Disease for several years. In true character, she held on until 2020, for tax purposes. And this is no joke.

Erma lived quite a life. She was born in Port Author, Texas in 1946. She was the only daughter of Henry and Aldine Brocksmidt and was always ‘daddy’s little girl”. While most girls of that time were learning to cook and clean, Aldine taught Erma to focus on her studies and her future. This resulted in Erma being very focused and driven. Fortunately, she eventually learned how to cook as well (as seen in Dan’s healthy physique).

Erma went to Thomas Jefferson Highschool. After graduation she attended Lamar University where she earned Bachelor of Business Administration with a major in Accounting. After graduation she began her career as a CPA with Price Waterhouse. She was the first woman the company hired since World War II.

Although she felt he was “too country” at first, Erma eventually broke down and married Dan Krutilek. They were married February 7, 1970 in Erma’s home town of Port Author, TX. They enjoyed 49 wonderful years together. Dan promised Erma to take her to all 50 states, a promise he kept. However, they would go way beyond the US. They traveled to most of the European countries including Scotland, Ireland, France, Switzerland, Germany, Holland, Australia, Lichtenstein, Russia, Italy, Czech Republic, Poland, New Zealand, Holland and The Canary Islands. They also visited some Central American countries such as Aruba, Mexico, Bermuda and Budapest. Later they enjoyed cruises including two river cruises, two Alaskan cruises and several Mediterranean cruises.

Erma had her one and only child, a son, on November 16, 1971. When asked why she only had one child, Erma would reply “I decided one was enough the day he stopped taking naps”.

Erma attempted to retire but some of her clients convinced her to continue working on their accounts. She couldn’t say no. She loved what she did and continued working until she was unable to do so any longer.

It was no secret to Erma’s friends that she was a conservative republican. She would gladly tell anyone who asked. She never backed down from a political debate. But anyone ready to debate politics had better be prepared because she knew her facts and never backed down.

Erma was a member of Kingwood United Methodist Church. She was strong in her faith and enjoyed attending Sunday service. She loved working in her garden, reading, board games (especially Pictionary) and crossword puzzles. She enjoyed spending time with family and friends and had many long-time friends such as Alice Pope, Marilyn Harrell, Pat Ferguson and Ann Johnson.

We will miss your kindness, your advice, your smile and your laugh. Until we meet again.

Please enhance this tribute to Krutilek, Erma B. by adding your condolences or memories. Click Here

We’ve been a neighbor of Erma and Dans for 12 years and loved our times with them. Dan, you and your family will be in our prayers and Erma will be dearly missed. 💕🙏

Met Erma in Sunday school at Trinity Lutheran. Went through high school together. Was my roommate after college when she met and married Dan. Kept somewhat in touch by meeting for lunch with Kathy F.

I worked with Erma for many years and consider her one of my dearest friends. My thoughts and prayers are with you Dan and Corey. Carolyn

Many memories with Erma from Trinity Lutheran School. So sorry for your loss.