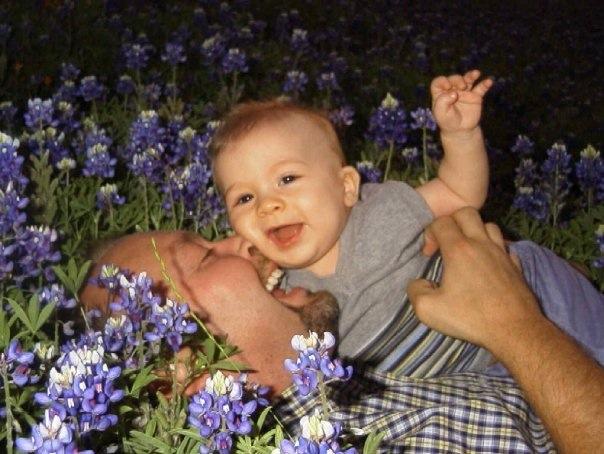 Brett Michael Babin, 49 of Montgomery passed away peacefully on Monday morning, March 23rd. To honor his wishes and his eternal love of the salty air, the family will celebrate what would have been his 50th birthday on July 18th by returning his ashes to the ocean of his childhood off the coast of Mississippi.

Brett was born in Gulf Port, Mississippi on July 18, 1970 to Al and Sandy Babin. His love of the coast began in his early years where he spent countless days with his sister and cousins in the sun and sand. After moving to Texas, Brett attended Sacred Heart Catholic School and later graduated from Oakridge High School in 1988 before enlisting in the United States Navy. Through the guidance and support of his father, Brett later became a custom home builder with an extensive portfolio of beautiful homes throughout the Lake Conroe area.

Brett had a gentle soul, was always ready to help anyone in need and was fiercely loyal to those he loved. He enjoyed cooking, hunting, fishing and his dogs but could most always be found working on a project which typically involved wood, sharp edges and a trip to the ER. He loved his family but his pride and joy was his only son, Tanner. Brett was preceded in death by his father Alphonse Babin, Jr. He leaves behind his mother Sandy, wife Allison and son Tanner, brother Daryl Babin and wife Debbie, sisters Patricia Lawson and husband Van, Karen Coe and husband Courtney and Bridgette Kennedy and husband Greg as well as numerous aunts, uncles, cousins, in-laws and lifelong friends. Those he kept closest to his heart simply knew him as Uncle Brett.

Whisper a prayer when the sun sinks into the sea and raise your glass for he has been set free.

Please enhance this tribute to Babin, Brett M. by adding your condolences or memories. Click Here

Allison, Tanner family and friends; I am so sorry for your loss, Brett was a kindhearted man and would help anyone that asked. He was a good friend looking after my parents next door, and will always be grateful to him for that. May God Wrap His arms around you all at this time and know that Tony and I have you all in our prayers. Brett you are so loved and will be greatly missed!

A Celebration of Life for Ronnie will be on Saturday, October 23, 2021 in Kingwood, Texas at Darst Funeral Home in the garden from 11:00am-1:00pm. A Military Honors will be presented by the American Legion.

Please help us celebrate their lives at Darst Funeral Home, in Kingwood Texas, on October 23rd from 3PM-5PM.  Funeral service will begin at 3:30 p.m. with Deacon Nick Caruso officiating