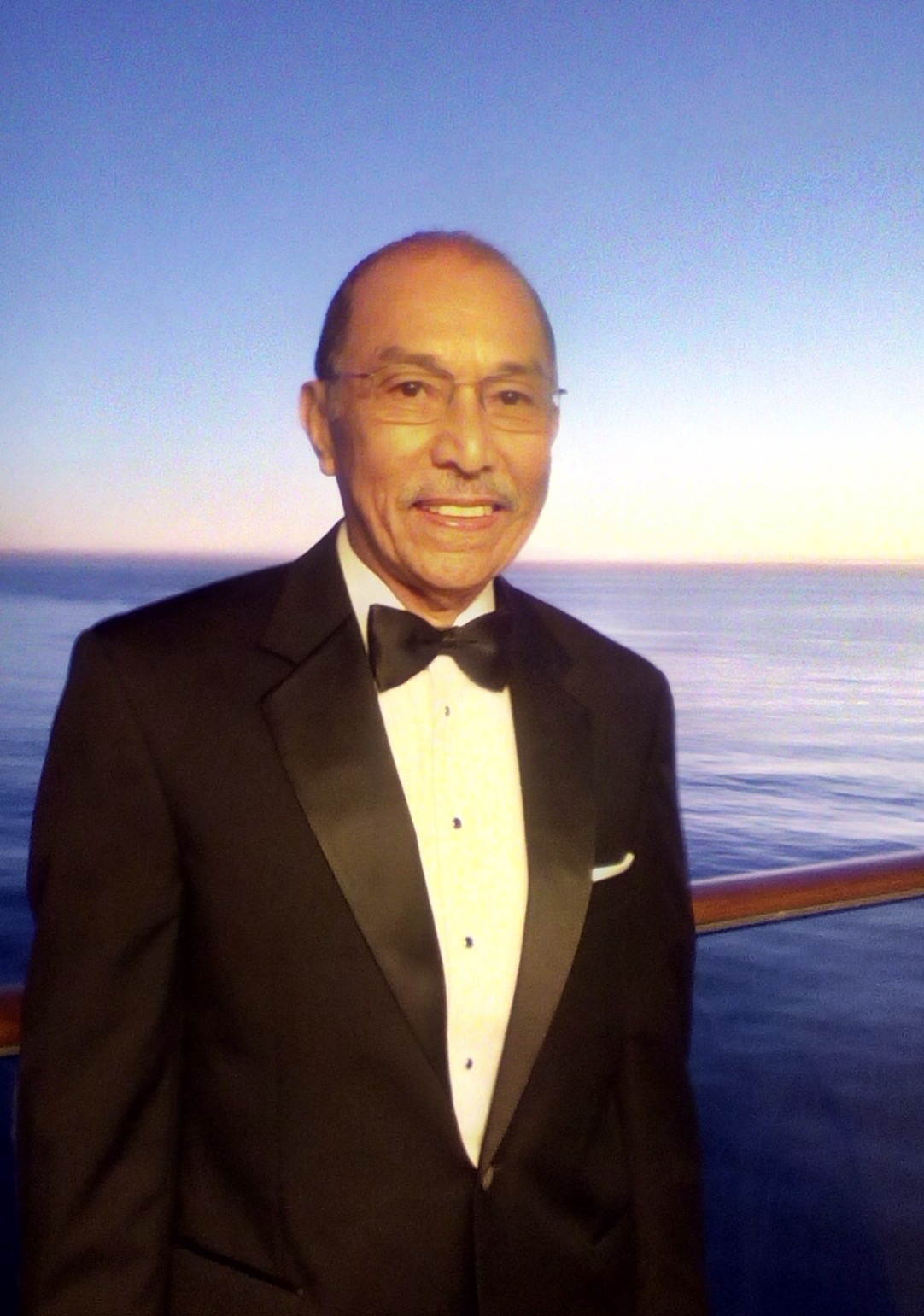 Gerald James Revuelto, 82, passed away on April 24 at his home in Kingwood, Texas. He was born on Nov. 19, 1937, in Makaweli, Kauai, Hawaii, to Margaret and Nicholas Revuelto, one of eight children.
After the Pearl Harbor attack, the family moved to Oahu. He graduated from Waipahu High School, class of ’55. After graduation Gerry joined the Hawaii Air National Guard. He was selected to attend Officers’ Candidate School at the Air Force Academy, graduating as a second lieutenant in 1963.
He continued as a weapons controller at HANG, where he was recognized for his expertise. He was awarded the Hawaii National Guard Outstanding HANG officer in 1979. In 1971 he joined the FAA as an air traffic controller at the Honolulu Center, assuming many positions in his career field. In 1981 he retired from the Air Force with the rank of major and then transferred to the Houston Air Route Traffic Control Center, where he was a supervisor until retirement.
Gerry is survived by his wife of 56 years, Jackie Summers Revuelto; daughters Lesley Revuelto (husband Larry Shreiber); and Kelley Revuelto of Texas. Other survivors are sisters Eleanor Griswold, Violet Gondkoff, and Barbara Allen of California. Also surviving are brothers Nicholas and Chester Revuelto; and sisters Beverly Bahr and Grace Reff, all in Honolulu.
Gerry loved to travel and to share stories of the interesting experiences he and Jackie had. He was proud that he had traveled to over 110 countries and 7 continents. Highlights of his travels were safaris in South Africa, and as a result, he supported the charity African Wildlife Foundation. He enjoyed working out at the gym, reading, animals, nature, the many foods of Hawaii, and family get-togethers.
There will be no service in Texas; however, when travel is safe, there will be a celebration of life in Honolulu and his ashes will be scattered in the place he always considered “home.”

Please enhance this tribute to Revuelto, Gerald J. by adding your condolences or memories. Click Here

Aloha,
Really sorry about your loss. My Father was in the Air Force also, and I was friends with a Dennis Revuelto in Hawaii, we went to Radford High School, which is close to Pearl Harbor, where lots of Military Dependents attended. I am sure he is greatly missed, as my Father was when he passed away in 1987. My Father May have known Gerry, he was a CWO 4 , and worked at Tracking Station on NW corner of Oahu. Really curious if Gerry is related to Dennis, I have not seen Dennis in about 5 years, we went surfing and had lunch together. Again very sorry for your loss, sure he is missed greatly. Drop me a message when you’re free,
Much Aloha,
Regards,
Jesse
🤙🏼🍍

Jackie, I want you to know that I thought the world of Gerry He was an outstanding controller and a wonderful friend. He was well liked by everyone that knew him. I know you and the family have great memories of Gerry and so do all of his friends. RIP Gerry