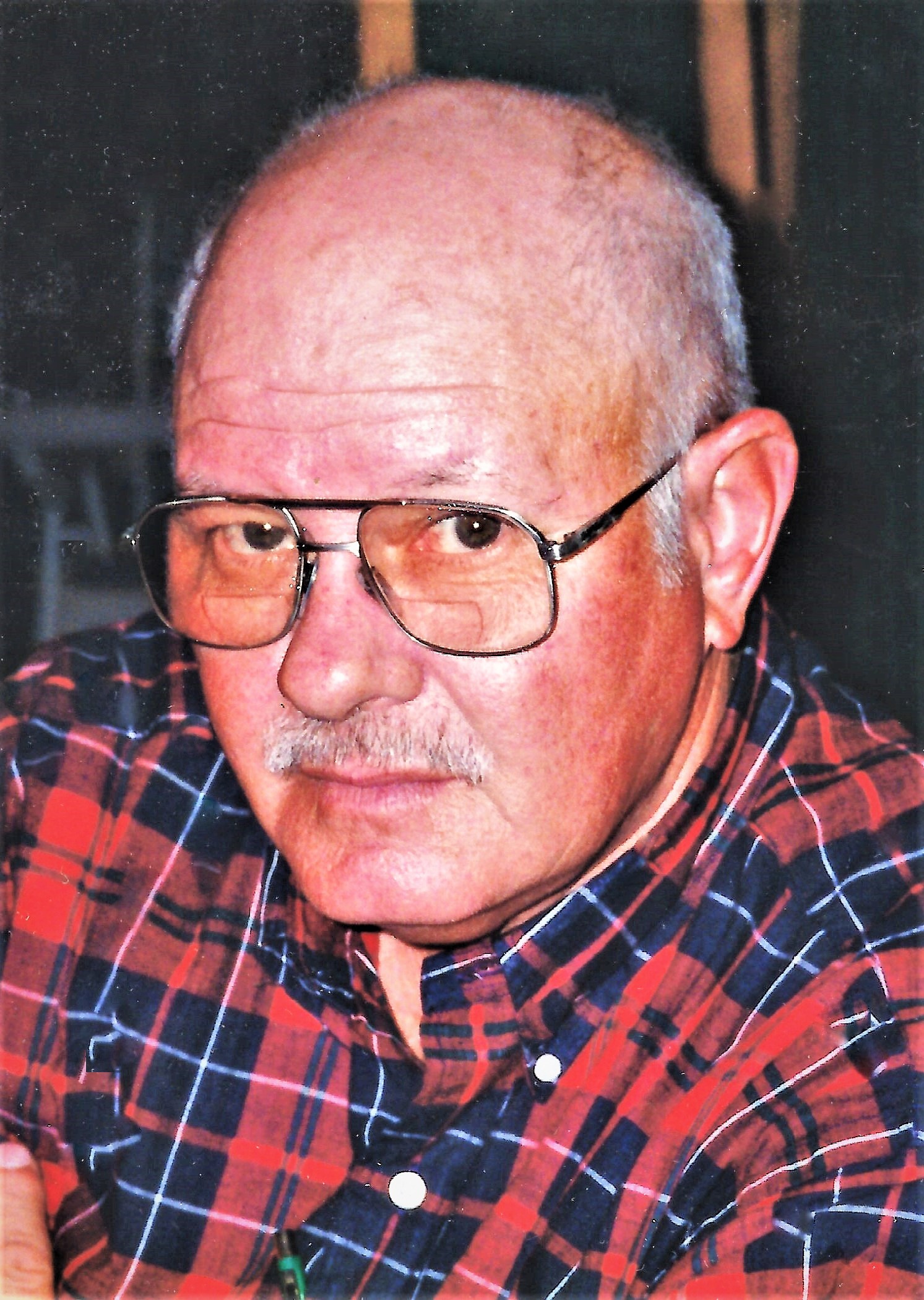 Kingwood, TX – Norman Richard Johnson, 82, passed away quietly in his sleep due to complications from Alzheimer’s on Tuesday, May 26, 2020, at Cleveland Care Center, Cleveland, TX. He was born August 10, 1937, in Glenville, MN, the son of Royden and Lorraine (Rhodes) Johnson.

Norman married Darlene Moe on December 19, 1959 in Albert Lea, MN. They spent over 60 years raising 2 sons, moving to Dallas, TX, and back to the family farm in Lake Mills, IA in 1985. Norman loved the farm where he was raised and that has been in his family since 1862. In 2015 he and Darlene moved to Kingwood, TX, a suburb of Houston to be closer to family.

Norman graduated from Lake Mills High School in 1955, where he was awarded Iowa FFA Star Farmer. Following graduating he attended Albert Lea Vocational College studying drafting/surveying. He was also active in the U.S. Army Reserve in Albert Lea, MN. He worked many years for Jones, Hoque and Smith as a surveyor then began his construction career with Sorenson Brothers in Albert Lea. He worked in the construction industry in Minnesota, North Dakota, Wisconsin, and Texas for nearly 30 years. He was a proud member of the Local 49ers Union and in the 1970’s assisted with set building for the ACT Theater group in Albert Lea, MN.

While living in Lake Mills, IA Norman and Darlene were members of his childhood church Bethany (Sion) Lutheran Church and he was active with the Albert Lea REACT group. Christ the King Lutheran Church in Kingwood, TX became their new home church after their move.

Norman loved wood working and made many pieces of furniture, intricate wood toys and pig cutting boards for anyone that asked him to make them.

In addition to his parents, he is proceeded in death by a brother, Dennis Johnson.

A celebration of life will be held at 10:00 am on Saturday, June 6th at Darst Funeral Home, 796 Russell Palmer Rd, Kingwood, TX 77339. A live stream will also be available via the funeral home’s website. Those who wish to remember Norman in a special way may make gifts in his memory to the Nantz National Alzheimer Center at Houston Methodist Hospital.

Please enhance this tribute to Johnson, Norman R. by adding your condolences or memories. Click Here

Darlene and Family, My heart goes out to you! You are in my prayers. Sending love and hugs!

Darlene,I am so sorry for your loss. I had planned on being at Norm's service but Kenny had minor surgery yesterday and is having a rough time and I need to stay with him. Please know that you and your family are in my prayers. Love, Judie Tidwell

Time are tough with this Covid-19 social distancing. But Norm is close in our thoughts and prayers. A smile A companies that thought every time. Tastebuds salivate when I think about his homemade maple syrup. Blessed are we to have known him. Thanks be to God.

Darlene, you and your family are in our thoughts and prayers Gods Peace