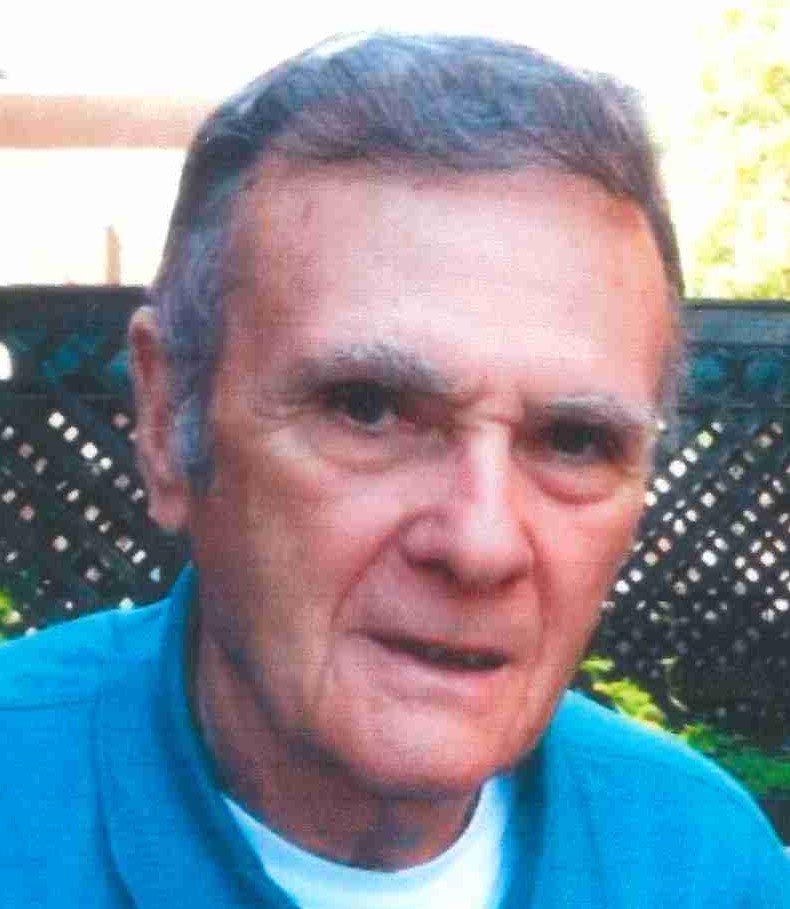 John Grindle, 78, of Humble, Texas, passed away on Saturday, June 27th, 2020 in Houston after a brief battle with cancer.

John was born in Winthrop, Massachusetts on March 16th, 1942.  He went to school at Winthrop High.  John married Patricia Grindle on May 29th, 1971 in Storm Lake, Iowa.  They celebrated 49 years of marriage together.  He worked as a General Manager for United Airlines for 38 years, where he received many awards for stellar service.  John was a proud grandfather and loved to spend time with his grandchildren.  He was a long avid Red Sox and Patriots fan.

The family wishes to extend our sincere thanks to everyone for the thoughts, prayers, and remembrances for John.

In lieu of flowers, donatations can be made to St. Jude’s Children’s Hospital in his honor.

John will be cremated in a private service.  Arrangements are by Darst Funeral Home.

Please enhance this tribute to Grindle, John B. by adding your condolences or memories. Click Here

Mr.John was one of the sweetest man I ever met, I loved walking into work and seeing the smile on his face for everyone that walked by. May he RIP.

I am so shocked and saddened to hear of the passing of mr. John. He was so sweet and kind to everyone. Those of us that worked with him at AMC will truly miss him. May he rest in peace.

I had the absolute pleasure of working with Mr. John at AMC. He was one of my favorite people in the world. I have never been great with people but I loved Mr.John. He was the most dedicated person on any job that I have ever worked with. He always was happy to see me and I, him. I am deeply sorry to hear about his passing. I will truly miss his beautiful soul and his kind heart. RIH.

I had the pleasure of working with John for a number of years at DCA and IAD. John was an excellent manager that you could always depend upon. In times of stress you could count on John to step in with calm direction that worked for everyone. But above everything else, John was a truly fine person I was proud to call my friend (even if he was a Pat's fan)

John and I worked together at Washington Dulles during my nascent days as a newly minted Supervisor. He was one of my assigned mentors, no easy task for John, the poor guy. I have say "Grind" was an amazing and kind mentor. He kept me on my toes, taught me some great management values and was always there for me no matter what the issue. Many times I would go into his office and he would just shake his head and ask me "what were you thinking". He would always have an anecdote on how to approach things, always with kindness and service in mind.

I'm saddened by his passing and I hope his family finds comfort in knowing their husband, father, grand-father, uncle etc was a positive influence on many people. He was always thought of with a smile and will never be forgotten.

May God lift you up and grant you eternal piece my friend.

I had the honor and pleasure of working with John for a number of years at both DCA and IAD. John was always there as someone you could depend upon. In emotional or high stress situations he could step in and provide some calm direction that made sense to all. But above and beyond his fine efforts at United, John was just a fine person and someone I was proud to call a friend. He will be missed.

At one time during my 25 years of working at United Airlines, John was my boss. I so enjoyed working for this kind and caring man!
I send my deepest sympathy to your family for this tremendous loss!

I am so sorry for your loss. But he is now at rest. John was the General Manager at IAD when I was there. He was the kindest, most sincere,caring leader . I am so sorry such a great man.

My deepest condolences to John's family. The few times I got to spend time with him, he was always very kind. Smiles and laughter all around. He was always trying to help even when he was not supposed to. May he rest in peace.

Our dear John was a companionate man. Always with a smile and warm that made me feel like a friend and all about family. He’ll be missed. God bless !!! 🙏

John was a great fellow who loved his family and grandchildren. Christy and I send our deepest condolences.

Uncle John was a sweet, gentle man. I loved to hear him talk as he never lost his Boston accent. He will be very missed.

Sending prayers and love to all. So sorry to hear of Johns passing ❤️Much love from your California Cousins

John was a an honest, decent man, always with a smile in his face. A gentleman Who will be missed.

We are very sorry for your loss. Our hearts go out to you in this time of loss. You have are deepest and heartfelt condolences.