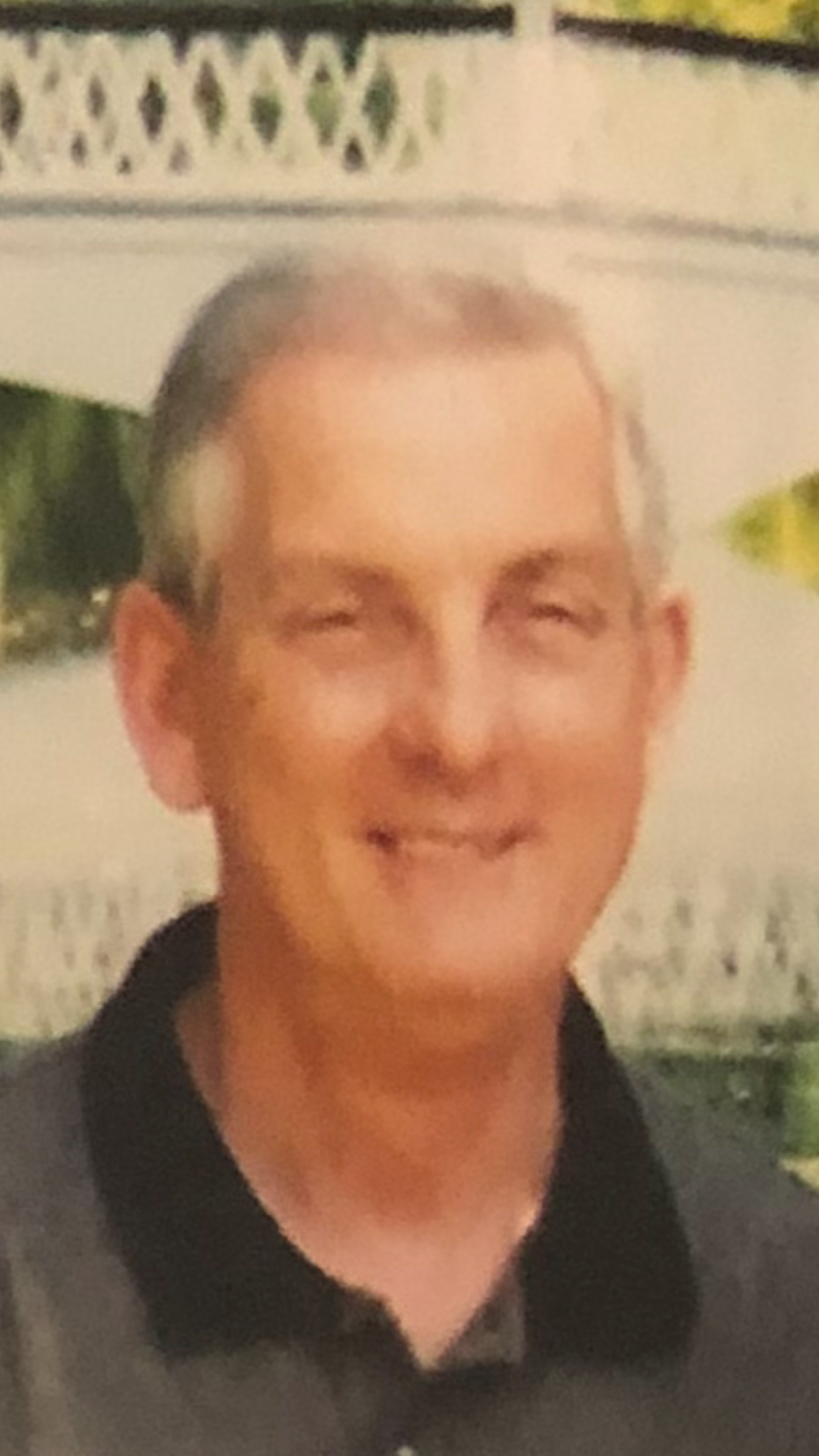 Billy (Bill) Wayne Outlaw, 83, was born on May 5, 1937 in Dallas, Texas and went to be with our Lord on October 31, 2020 in Kingwood, Texas. He was the youngest son of John Harvey Outlaw and Dorothy Natalie (Marrs) Outlaw. He was preceded in death by his wife, Kathryn Ann (Laningham) Outlaw, his parents, and brother, Bruce Gene Outlaw.

Bill held a BBA degree from Sam Houston State University. As a CPA his professional career centered around the financial administration of the public school systems including Houston ISD and Klein ISD, as well as private practice as an independent auditor and consultant. He and Kathy were the owners of Gifts ‘n’ Glass in Humble for 33 years. Bill was a devoted Christian and member of The Church of Christ. He has had a love and awe for the Word of God since early life. He was a student and teacher of the Word for over 50 years. He received Certification in Biblical Studies from The College of Biblical Studies in 1997.

Bill resided in Kingwood, Texas where he devoted much of his time to the study of God’s word and writing two books. His wife, Kathy, of just under 50 years, passed away in 2007. She was very instrumental in encouraging Bill in his studies. His two books, “Listening for the Trumpet” and “Visions of Victory” were dedicated in her memory.

Bill’s last words were, “I love my daughters”.

The family would like to thank Village Green Alzheimer’s Care of Kingwood and Camille from Vitas Hospice for their special care.

There will be visitation at 10:00 am with a service to follow at 11:00 am. The location will be the Lake Houston Church of Christ in Atascocita on Saturday, November 7th. Bill’s final resting place will be with his wife, Kathy, in Donie, Texas.

There will be visitation at 10:00 am with a service to follow at 11:00 am. The location will be the Lake Houston Church of Christ in Atascocita on Saturday, November 7th. Bill’s final resting place will be with his wife, Kathy, in Donie, Texas.

Please enhance this tribute to Outlaw, Billy W. by adding your condolences or memories. Click Here

Mr. Bill was known and loved in our neighborhood. He was always out petting the neighborhood cats and feeding, and even adopting, strays. He was always quick to help you in any way you needed. And he was like a grandpa to the kids. We will miss his big heart!

Dear Laurie We are so sorry to hear about your Dad. Our prayers are with you snd your family. He was a faithful Christian He loved the Lord. May he Rest In Peace. May God comfort and strengthen you.