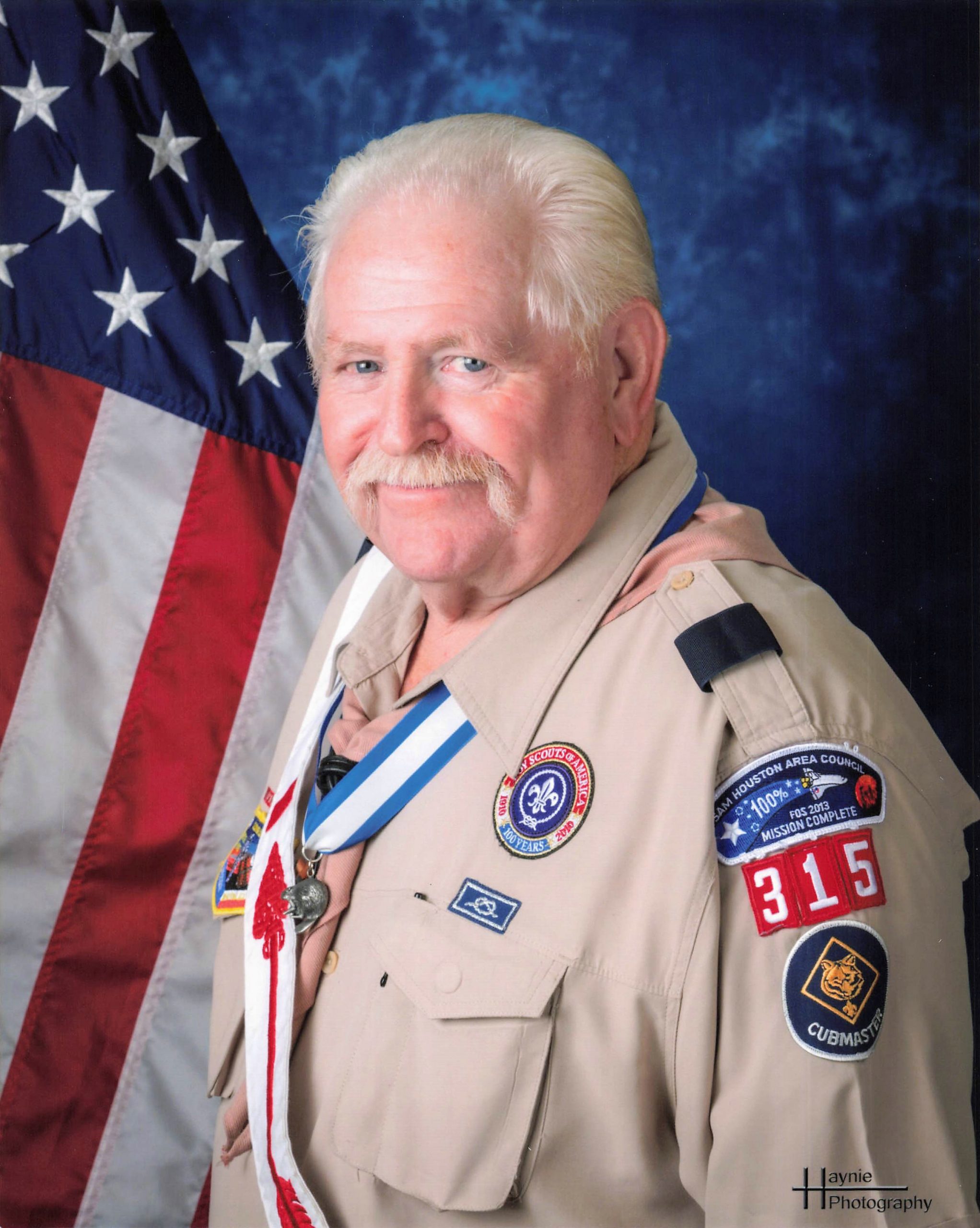 Danny E. Wilson of Houston, TX is survived by his wife of 39 years, Linda Gail Wilson.

Preceded in death by his grandson, Justin Allan Brock; his parents Norman and Dorothy Wilson and his beloved pet “Smidgen”

A visitation will be held for Mr. Wilson on Monday, January 18, 2021 at Darst Funeral Home from 5:00 until 7:00 PM.
A Funeral Service will be held on Tuesday, January 19, 2021 at 11 AM at 1st Baptist Church North Houston, 4422 Lauder Road, Houston, Texas 77039. Graveside services will immediately follow at Rosewood Memorial Park in Humble.

Please enhance this tribute to Wilson, Danny E. by adding your condolences or memories. Click Here

Danny was a great man & a true servant leader. He will be missed by all.