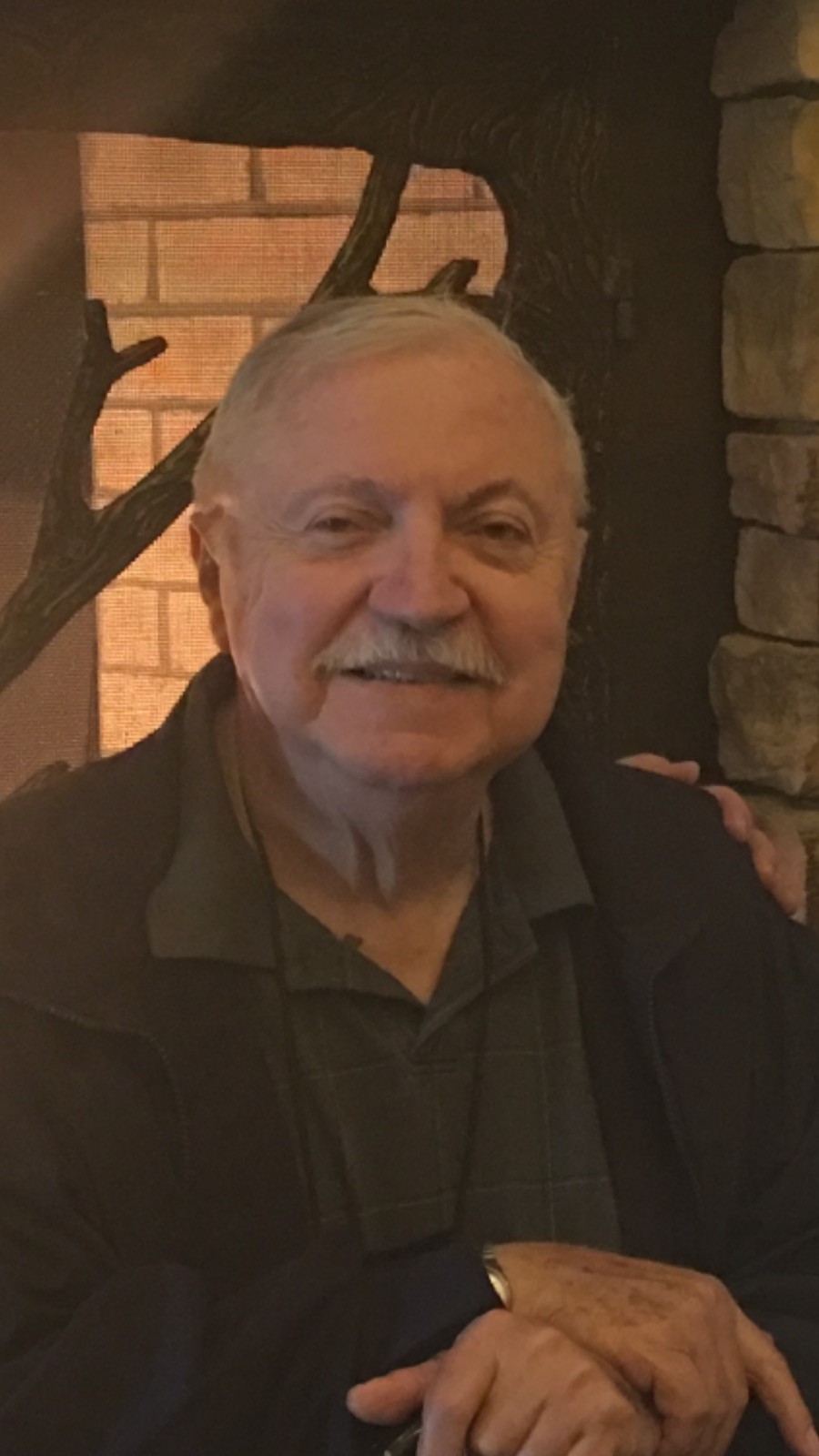 On Saturday, February 20, 2021, Thomas Edward Morrison, Sr., loving husband and father of four children, passed away at the age of 87.

Tom was born on January 16, 1934 in Fayette County, PA to Mose and Minerva (Rutter) Morrison.  He married his wife, Carol Ann Sweeney on June 20, 1953.  They raised two sons, Thomas and Donald, and two daughters Patricia and Nancy.  Tom received his Bachelor of Business Administration Degree from the University of Houston on May 31, 1969.  After his graduation, he worked in Sales until his retirement.

Tom had a passion for old cars.  He could tell you the make and model of almost any car, and then tell you the difference it had from the year prior, or after, that model.  He was also an avid reader and history buff.  His knowledge of wars, domestic and foreign, was impressive. Tom also loved to travel and watch videos on Scotland and Ireland.  He was also quick-witted and loved his own humor.

Tom was preceded in death by his parents Mose and Minerva, brothers Bill, Bob, and George, and his son Donald.  He is survived by his wife of 67 years, Carol, his three surviving children and their spouses, Thomas (Ronnell), Patricia (James), and Nancy (Thomas), as well as numerous grandchildren and great-grandchildren, and his sister Edith.

The family will hold a private Celebration of Life, to honor Tom’s legacy.

In lieu of flowers, please make a donation to the Charity of your choice.

Please enhance this tribute to Morrison, Thomas E. by adding your condolences or memories. Click Here