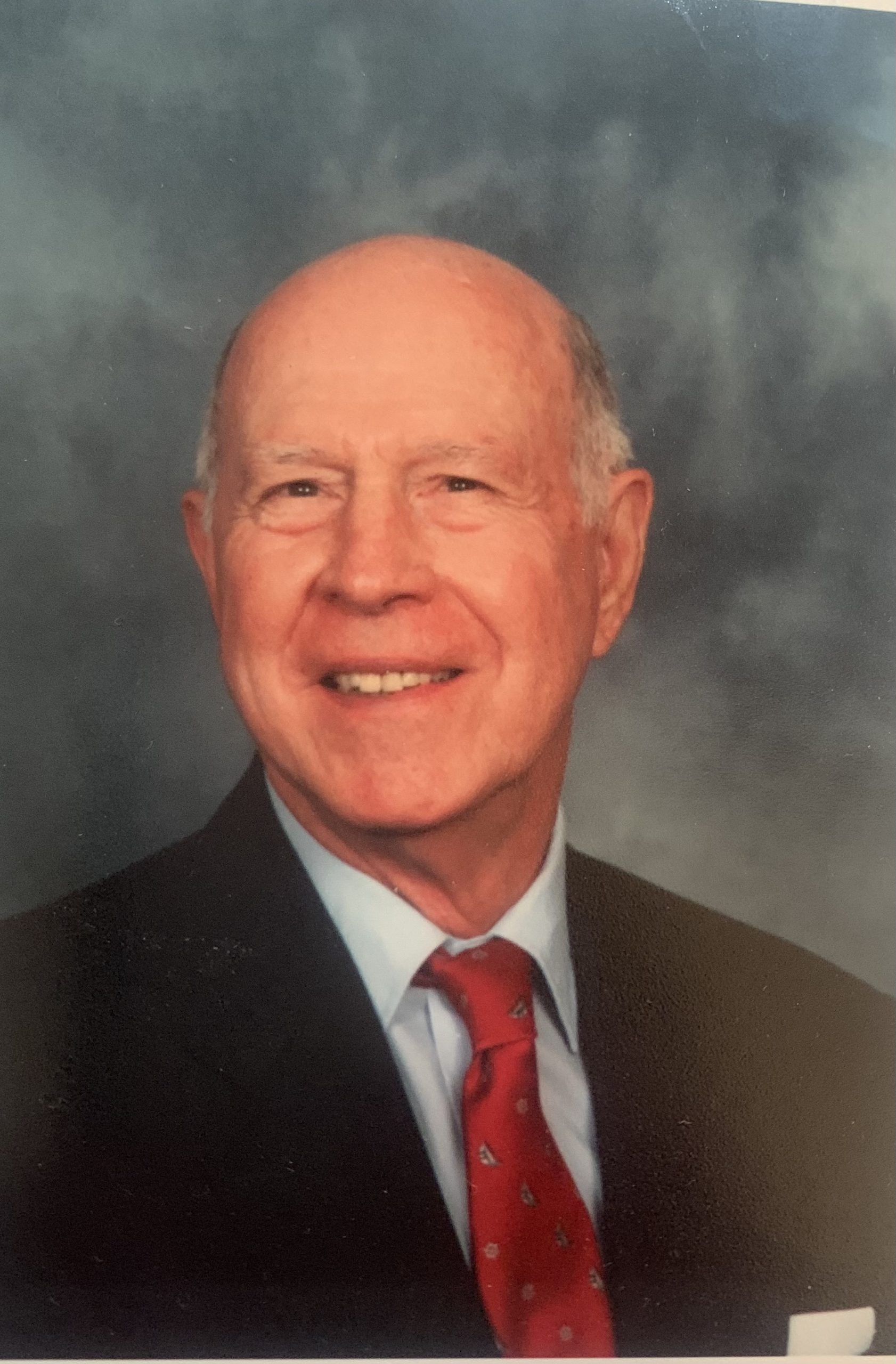 Arthur was born in Shreveport, LA at the Tri-State Hospital on September 17, 1932 and passed away on September 22, 2021 at home in Kingwood, TX. He was a graduate of C.E. Byrd High School, Shreveport, LA. He received his bachelor’s degree in Accounting from the University of Texas where he was a member of the Kappa Alpha Order. He earned his master’s degree from Louisiana Tech University. He became a CPA and received the fifty-year membership award from the Society of Louisiana CPAs. During the Korean conflict he served in the U.S. Army (Ordnance). After many years of public accounting practice in Shreveport, he moved to Austin, TX to enter the dinner theatre business. He promoted, financed, built, and managed the Country Dinner Playhouse. At the time, it was considered the most beautiful and most functional dinner theatre in America. Later, he sold the dinner theatre, returned to Shreveport and became an independent oil and gas prospector/producer. He also helped organize and served on the Board of Directors of LuChem Pharmaceuticals. He was one of the founding members of the University Club. He was an avid golfer and a 35-year member of the Shreveport Country Club where he won the senior men’s golf championship in 1992. In 2003, he was awarded the Sportsmanship award at the Beeville, TX, Country Club Labor Day Men’s Invitational Golf Tournament. He was a member of the First Presbyterian Church since he was a youngster and later served on the Diaconate and Session. In his younger years, he was very active in professional and civic organizations.

He was preceded in death by his parents, Arthur Howard Ferguson and Blanche Knighton Ferguson. He is survived by his loving and devoted wife of 65 years, Wilma Sandel Ferguson; his sister Virginia Ferguson Chastain and husband Merritt; two daughters, Susan Ferguson Orjias and husband Autie of Shreveport; Sharon Ferguson Morgan and husband Darryl of Lawrence, KS; four grandchildren, Ben Orjias and John Orjias of Shreveport; Ryan Elder and wife Christina of Kansas City, KS; and Megan Brown and husband Will of Kansas City, KS; and three great grandchildren, Tristan, Alyssa and Auren.

A memorial service for Arthur James Ferguson will be held on October 9th, 2021 at 2pm at First Presbyterian Church of Kingwood, TX. Memorials may be made to the charity of the donor’s choice.

A memorial service for Arthur James Ferguson will be held on October 9th, 2021 at 2pm at First Presbyterian Church of Kingwood, TX.

Please enhance this tribute to Ferguson, Arthur J. by adding your condolences or memories. Click Here

Arthur was a very dear friend since our university days as fraternal brothers. He was fun, kind, and generous. I will miss him. Prayers and condolences to you, Wilma, and all of the family.