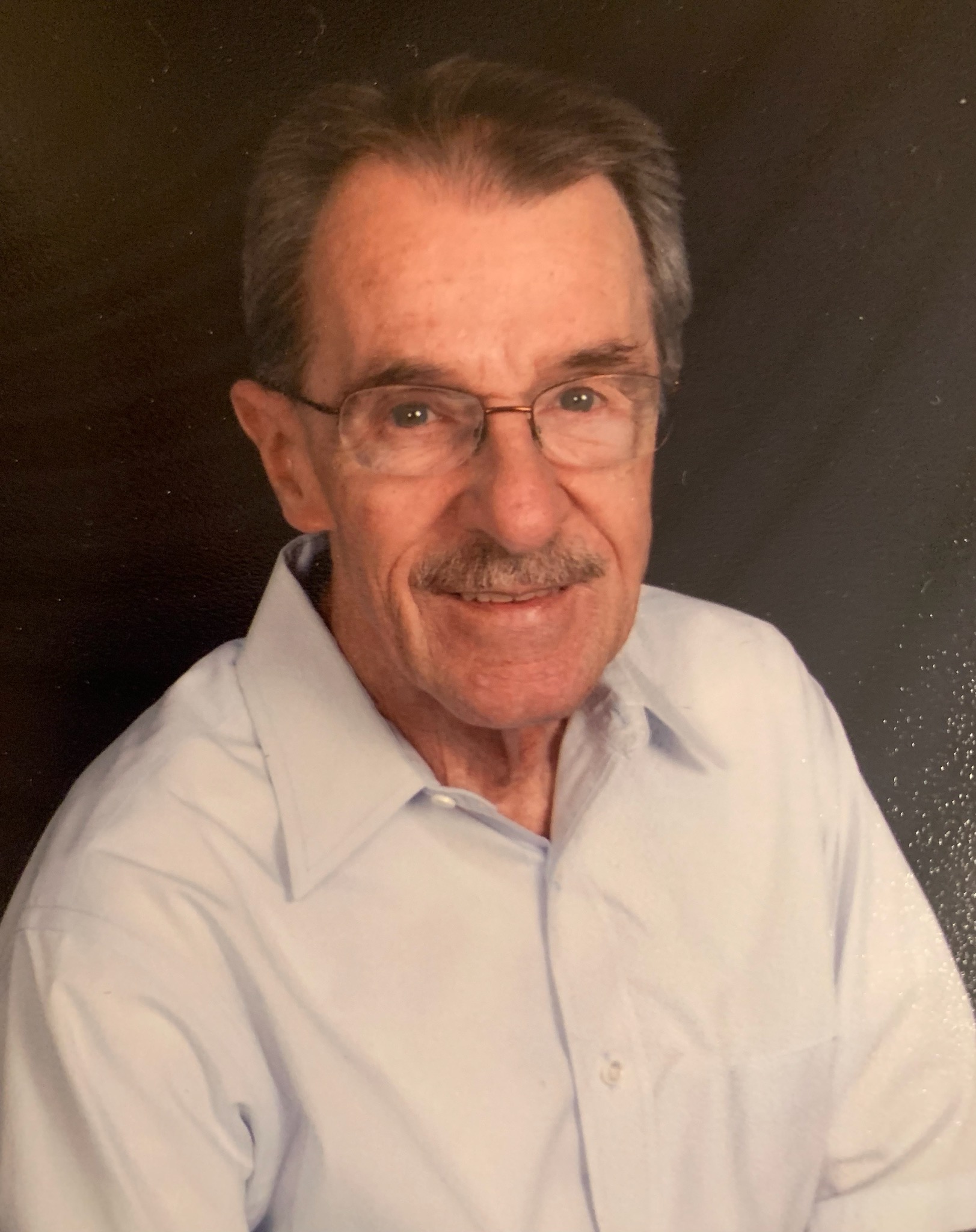 Raymond Mansfield, age 78, passed away peacefully at home on October 1, 2021 with his loving wife of 52 years, Patricia by his side. Ray was born in Jersey City, New Jersey and was the son of the late Robert and Irene (Kucinski) Mansfield. He was an amazing father to his four children and six grandchildren and provided much love, laughter and support to them throughout his life.

Ray enjoyed a childhood growing up with his parents and 5 siblings in Jersey City. They all have many stories to tell about their childhood adventures and mishaps and he loved each of them, even though distance kept them apart in recent years.

Ray served in the Navy during the Vietnam era and after he was discharged, completed his education by graduating from St. Peter’s College in New Jersey. He joined his father in working for Exxon in Linden, New Jersey and stayed with the company until his retirement in Houston in 2003.

Ray’s pride was definitely his family. He was a tough dad with high expectations, but was committed to loving each one as an individual, recognizing their strengths and encouraging their talents. As a dad he played the role of mentor, coach, tutor and friend. As “Pops” to his grandkids he was a best buddy and playmate. Ray loved fiercely and was loved beyond measure by his wife, children, grandchildren and siblings. He was a great husband, father Pops and brother.

In addition to his immense love for this family, Ray will be remembered for his intelligent mind, his strong work ethic and perhaps most of all, his sense of humor. Even in the face of extreme health challenges over the past 8 years, these characterics still found a way to shine through and we are so grateful for every moment we were given with him.

Ray, a product of Catholic school, was committed to his Catholic faith and was a parishioner at St. Martha Catholic Church. He and his wife were faithful attendees at the Saturday evening mass and often joined their children there and could be found enjoying a family meal afterward, especially on holidays.

Ray will live on through his devoted wife and caretaker, Patricia, his children Jennifer Mansfield Drake her husband Daniel and their children Elizabeth Marie and Madeline Rose, Carlene Hyde her husband Daniel and their children Greyson and Madison, Neal Mansfield his wife Monica and their daughter Olivia and Raymond Mansfield his wife Courtney Kemp and their son Emmett. He is also survived by his siblings Patricia DiMeo (Joseph), Juliann Leary, Robert Mansfield, Michael Mansfield (Elaine) and Joseph Mansfield (Tokuko) as well as numerous nieces, nephews, cousins and friends.

In lieu of flowers, the family requests you consider a having a mass offered for him at St. Martha Catholic Church, 4301 Woodbridge Parkway, Porter, Texas 77365, https://stmartha.com/  or a church of your choice or make a memorial donation in memory of Ray to the Nantz National Alzheimer Center at Houston Methodist Hospital, P.O. Box 4384, Houston, Texas 77210-4384.https://givingforms.houstonmethodist.org/NantzGivingForm or Kingwood Memory Cafe https://momscareplan.com/memory_cafe

Please enhance this tribute to Mansfield, Raymond by adding your condolences or memories. Click Here

Pat and family, I was saddened by news of Ray’s passing. As you know, I greatly admired him as a co-worker, friend and a go to adviser about business and personal matters. Everone, especially you, understands what a wonderful human being your husband was. That’s the best consolation a any of us can hope for. I can hear his boistrous laugh as I type. May God continue to bless you and your children who Ray loved so dearly. May he rest in peace.

Your family is in my thoughts and prayers

Dear Pat and family,I offer my deepest sympathy.May God grant you many blessings and graces as you mourn the loss Of Raymond