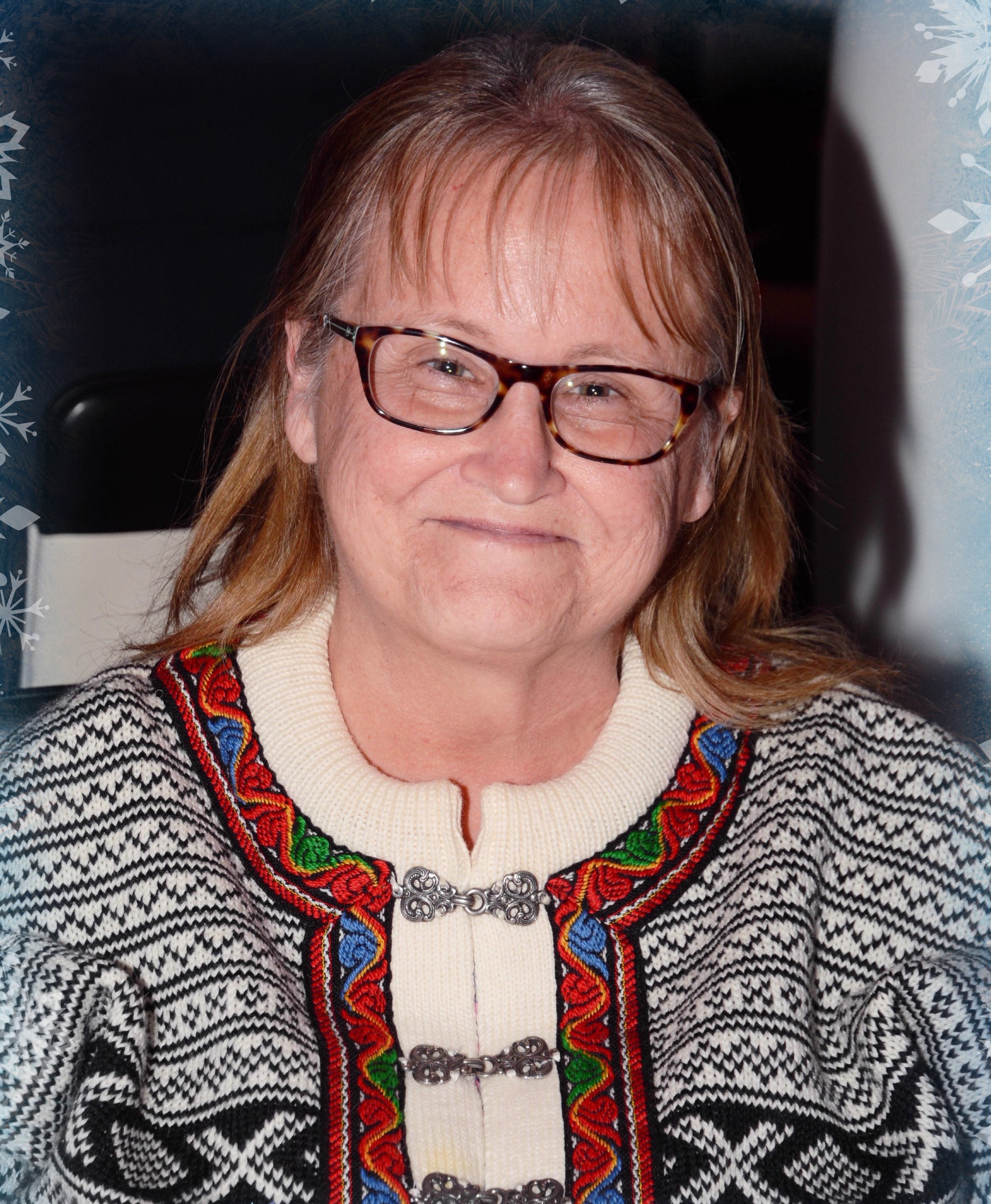 Eva Elaine Spinner Jones was born September 6, 1955 in San Antonio, Texas to Richard Allman Spinner and Velma Mae Smith. Eva’s father served in the United States Air Force and Eva, during her childhood, lived in San Antonio, Texas; Crete, Greece; Hawaii; and Indiana. As a teenager, Eva worked at Handy Andy’s, a grocery store in San Antonio, where she met Jeffrey L. Mueller. Upon graduation from high school, Eva attended The University of Texas for one year before dropping out to help support her husband through college.

In 1973, Eva married Jeffrey L. Mueller. They were blessed with two sons, Robert J. and Cary L. Mueller. In 1978, Eva received a testimony of the Restored Gospel of Jesus Christ and was baptized a member of The Church of Jesus Christ of Latter-day Saints on September 2, 1978.

Eva loved learning and helping others. She became a certified alcohol and drug abuse counselor. She earned an LVN degree from Houston Community College in 1992, and a Bachelor of Arts degree in History from The University of Houston in 2000. Eva worked several years toward a Master’s Degree in Medical History, but suffered several setbacks due to diminishing health, and was finally forced to give up that dream.

In 1988, Eva met Michael B. Jones, when he moved to Houston for work. They were friends for many years and were married on December 16, 2001 in Cuchara, Colorado.

Eva enjoyed taking Disney cruises and traveling the World. Beginning in 2013, each year she and Michael took a Disney cruise visiting many countries mostly in Europe and learning about other cultures by visiting countless museums and historical sites.

Eva was the grandmother of four, Calum, Ellie, Benjamin, and Charlotte Mueller. Eva loved her four grandchildren dearly and spoiled them at every opportunity. They brought great joy and happiness to her life and she looked forward to the day when she could attend their weddings and becoming a great grandmother, all the while knowing that her health might not allow that to happen.

Eva was a friend to many. She sought to lighten the burden of others who were less fortunate than herself through any means at her disposal. She comforted those who mourned and provided counselling to those who needed help getting their lives back together after divorce, loss of a loved one or illness. She would encourage those she met each month, when she would receive her immunoglobulin infusions, knowing most of them were receiving chemotherapy treatments. At times Eva opened her home to give shelter to others, in one case taking in a battered woman for 3 years to help build the woman’s self-esteem and prepare the woman to live independently again. In another instance, Eva purchased a trailer from her father to provide shelter for a mentally ill woman. Eva counselled and worked with the woman to get her stable and independent. Eva sought to emulate the example of the Good Samaritan by cleansing and binding the emotional and mental wounds others carried. Many feel blessed to have had the opportunity to sit and listen to Eva as she shared her life experiences and her faith, testimony, and love for her Lord and Savior, Jesus Christ.

Another of Eva’s passions was family history. She was a presenter at two FamilySearch conferences in the Houston area. Eva taught weekly family history courses and volunteered many years at the Kingwood Family History Center. Eva became emotional when she visited the German village of her Spinner ancestor, and was able to enter the church and grammar school he attended, and stand on the lot where his family’s home once stood.

Eva’s sojourn in mortality ended on September 27, 2021 after a long battle with bacterial pneumonia at Houston Methodist – The Woodlands Hospital. She was comforted in her final hours by her sons and husband.

Eva was preceded in death by her mother, Velma M. Smith Spinner; and her brother, Carl E. Spinner.

Please enhance this tribute to Jones, Eva E. by adding your condolences or memories. Click Here