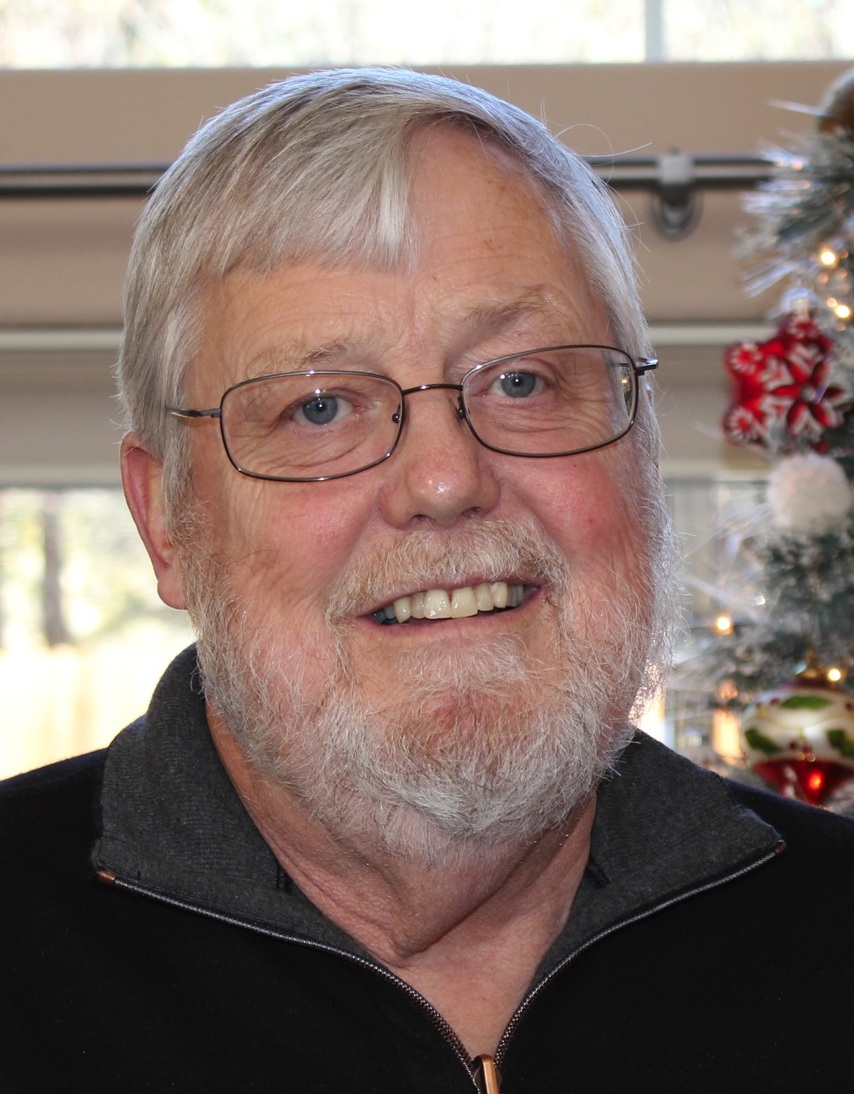 Tom was a humble, loving, caring, and wonderful husband to his wife, Phyl, and the best Dad in the world to his son, Garrett. He enjoyed golfing and spending time with friends and family.  AND he was an expert on artists and their music  from the 50’s and 60’s.  Tom proudly served his country in the United States Air Force. Most engineers have a dry sense of humor, and Tom, being an engineer, was no different. He earned high honors in Engineering from the University of Colorado and was very dedicated to his profession.  Over the years, he mentored many engineers to become successful in their careers.  Tom was on the Board of Directors for THE ARC, a program to support people with intellectual and developmental disabilities and was very involved with son, Garrett’s schools and activities.

The family will celebrate Tom’s life with a Memorial Service on Tuesday, September 24, 2013 at 11:00 a.m. in the Gardens of Darst Funeral Home. In lieu of flowers, the family suggests memorial gifts in Tom’s honor, to Texas Children’s Hospital, 1919 South Braeswood, Suite 5214, Houston, TX 77030.

A "Celebration of Life" is going to be held on Sunday, May 30, at The Zone Baseball Facility from 3:00-7:00pm. Music and gathering, along with many stories and laughter about this great man! Please wear baseball apparel and jersey for the event.