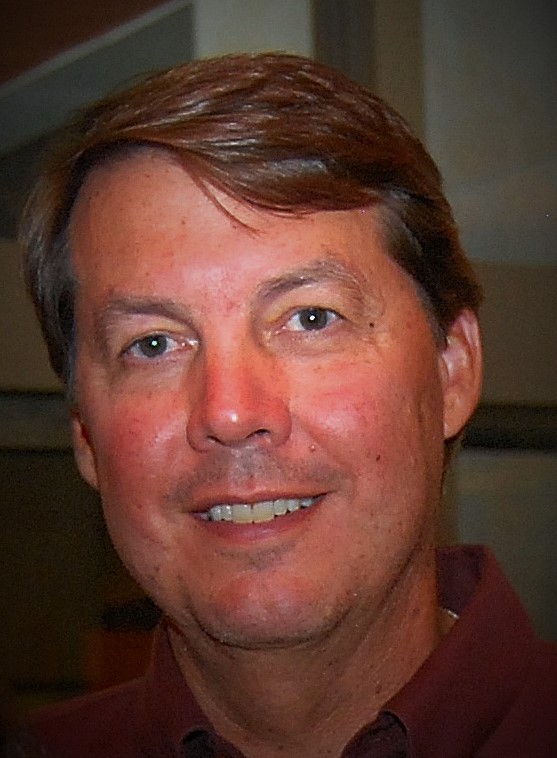 Charlie & Shawn met in 1969 at Aurora Central High School in Colorado. They married on 6/8/74 & he began working with Hufford Construction of Denver.   In 1975, at 21, he began a new chapter in life working on the ramp at Stapleton Airport for Continental Airlines.  His career evolved over 35 years taking him and his family to Grand Junction, CO, San Francisco, CA, back to Colorado, then to Newark, NJ, and finally to Houston, TX  where he  retired as a VP with ExpressJet Airlines in November, 2010.  Charlie & Shawn forged so many incredible friendships over the years with some of the finest people on the planet – his “beloved airline co-workers, golf buddies, motorcycle gang & neighbors”, while never leaving behind his childhood friends in Aurora, CO.  These people continued to be an integral part of his & his families’ lives, and as Charlie would say, “They are the people I want in my fox-hole”!

In lieu of flowers the family requests any donations be made to The St. Vincent de Paul Society, St. Martha Conference, 3702 Woodland Hills Dr., Kingwood, TX   77339

To view and submit images or to sign the guestbook, visit http://www.mem.com/61958

Please enhance this tribute to Coble, Charles R by adding your condolences or memories. Click Here