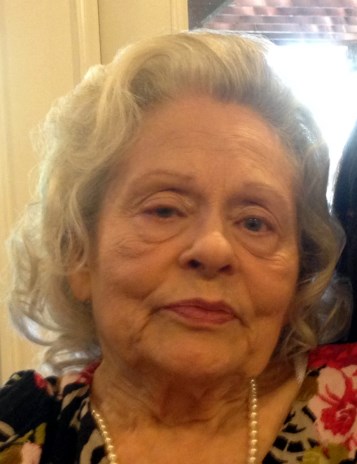 Norma Arlean Streety Darby was born September 7, 1927 in Wilbarger County, Texas to Jessie Arvil Streety and Ora Huff Streety.  She passed to her heavenly reward Wednesday, May 17, 2017 at the age of 89.

Arrangements under the direction of Darst Funeral Home, Kingwood, Texas.

To view and submit images or to sign the guestbook, visit http://www.mem.com/7411197

Please enhance this tribute to Darby, Norma A by adding your condolences or memories. Click Here