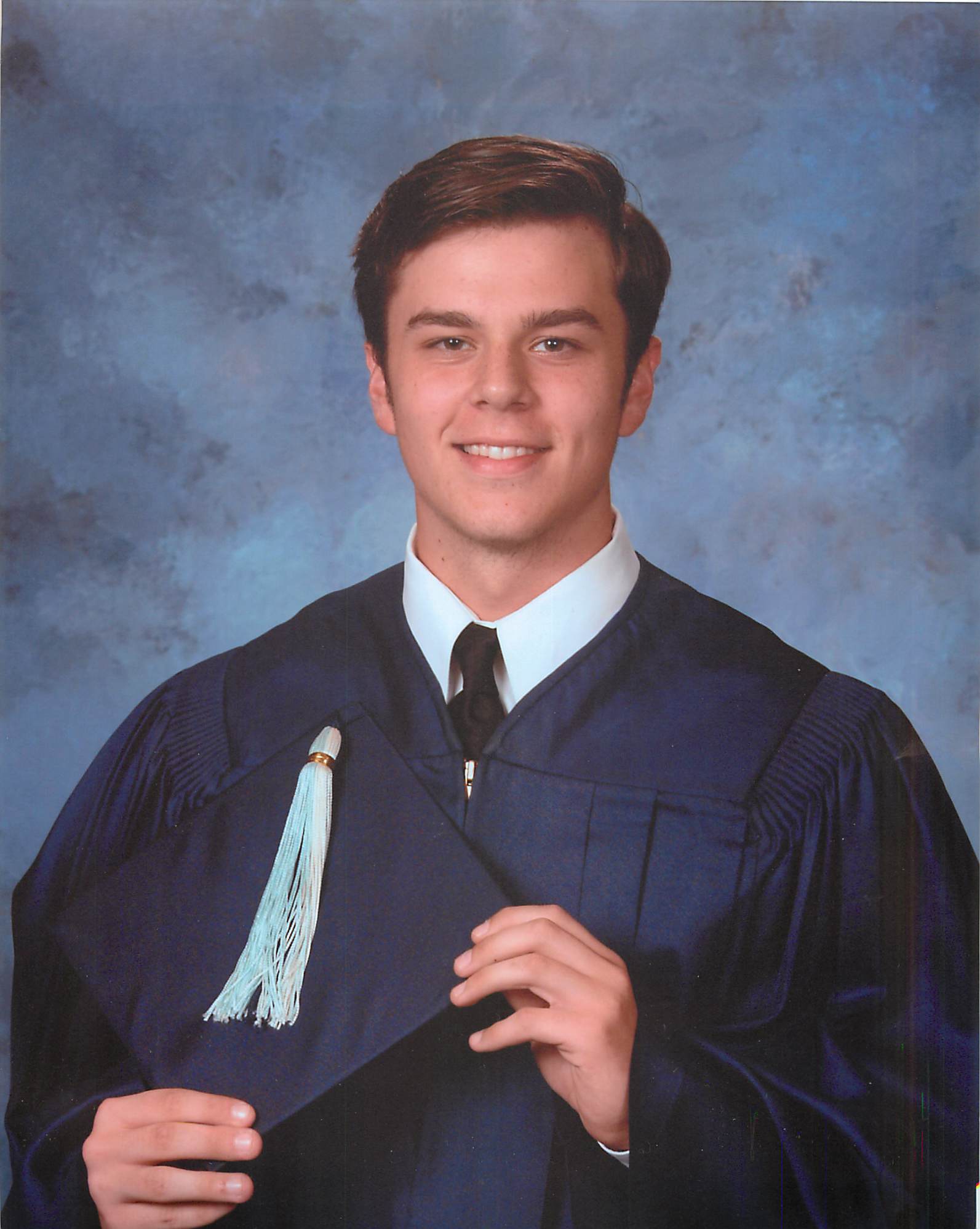 Tim was born in Staten Island, New York on August 12th, 1996. He and his family moved to Kingwood, Texas when he was 2 years old. He then went on to become a student at St. Martha’s Catholic School. While attending St. Martha’s he played on the soccer and basketball teams, was an altar server, and participated in talent shows and the Christmas journeys.

His baseball career started at the age of 4 with the YMCA Fire Ants. He went on to play for many successful travel teams as a first baseman and pitcher, including several years for the Kingwood Dynasty organization. In 2008 they won the State Championship and Tim was named team MVP. While in high school, Tim continued his career exclusively as a pitcher for the Kingwood Mustangs. After graduation, he went on to attend Blinn College in Bryan, TX. Tim was a loving son, brother and grandson who enjoyed traveling the country visiting ballparks while rooting on his beloved New York Mets.

To view and submit images or to sign the guestbook, visit http://www.mem.com/6834715

Please enhance this tribute to Darcy, Timothy S by adding your condolences or memories. Click Here