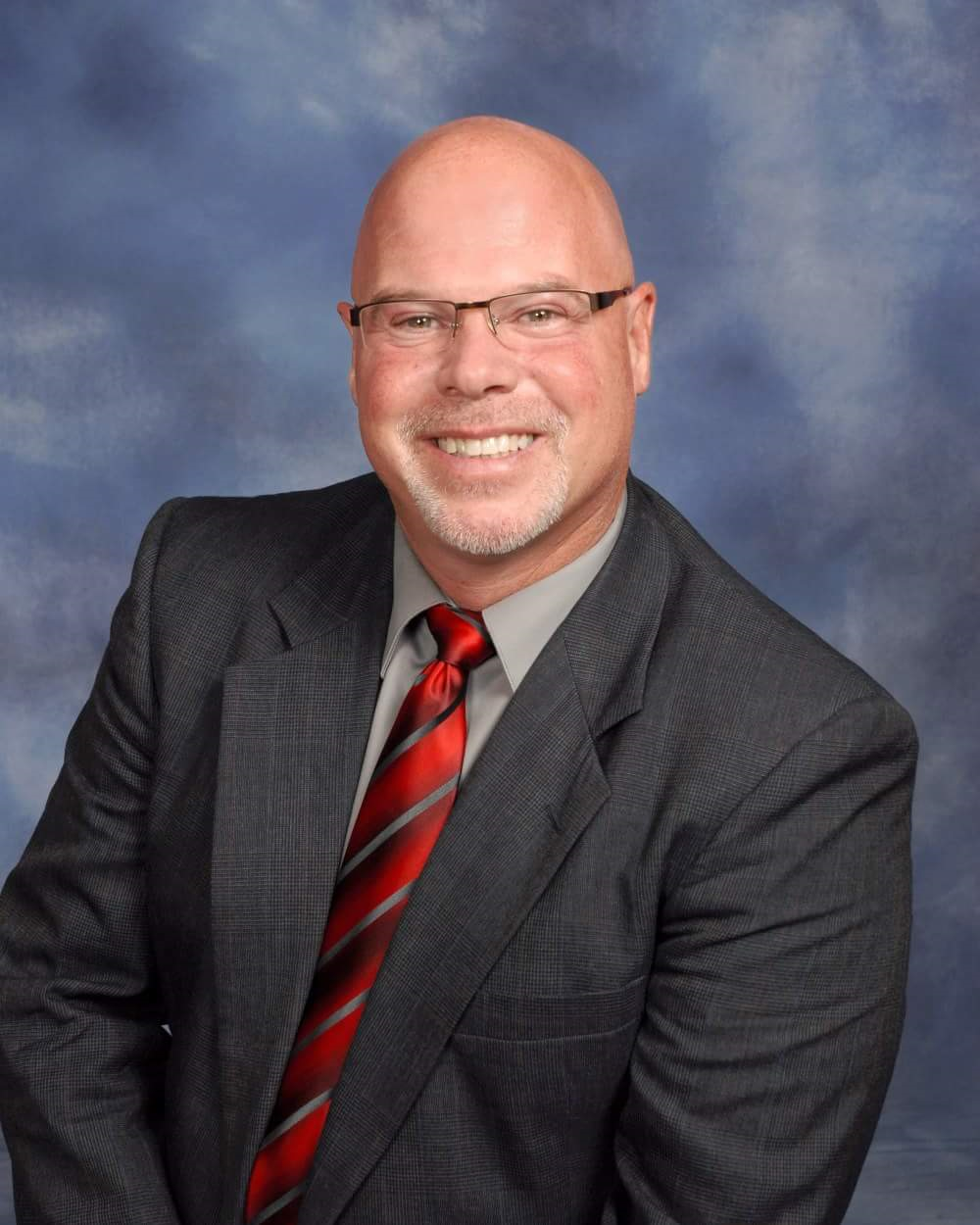 Rev. Scott Alan Dornbush was born on November 24, 1962 in Aberdeen,
South Dakota to Delvin Wayne Dornbush and Viola Josephine Dornbush. He
attended school in Aberdeen and graduated from Aberdeen Central High
School in 1981. He graduated from Dakota Wesleyan University in Mitchell,
South Dakota in 1985 with a degree in Psychology and Religion/Philosophy.
Following graduation from college, Scott traveled to Texas where he worked
for Celebration Shop, Inc. and then served as the Director of Youth and College
Ministries at First United Methodist Church, Sherman, TX. Scott began
seminary at Perkins School of Theology, Southern Methodist University in
1987. He graduated with a Master of Divinity Degree in 1991. He was
ordained a Deacon in the Texas Annual Conference of The United Methodist
Church in 1989 and an Elder in 1993.

Scott married Penny June Cork on October 14, 1989. Together they had
two sons; Nathan Isaac Dornbush and Nicolas Ryan Dornbush. Scott served as
a minister in the Texas Annual Conference for 29 years. He served the Church
Hill Circuit in Henderson, Associate Pastor at A&M United Methodist Church,
then Senior Pastor at Franklin United Methodist Church, Van United
Methodist Church, First United Methodist Church of Palestine, First United
Methodist Church of Huntsville and Kingwood United Methodist Church. Scott
will be remembered for his passionate preaching and his forward looking
leadership. Scott was never afraid to speak up for what he thought was right.
With the exception of Kingwood UMC He led every congregation where he
served as Senior pastor through a building campaign. Scott served in
numerous leadership positions in the Texas Annual Conference and in every
community in which he was a pastor. In Huntsville he served on several
boards including SAAFE House, Walker County Senior Center, Creekside
Methodist Retirement Community, Walker County Long Term Recovery
Community, Walker County Child Welfare Board, Institutional Review Board
at Sam Houston State University, Main Street Community as well as numerous
others.

Scott enjoyed hunting, fishing and being outdoors. He and his family
and friends enjoyed as many days possible at the family lake house at Houston
County Lake.

Memorial contributions may be sent to: Mercy Ships International.
Scotts Passion for Mercy Ships was evident in his efforts to raise and support
their mission. Mercy Ships provides urgently needed surgeries for those who
have no hope all around the coast of Africa.

Funeral: A celebration of life was held on 2018-02-19 at Kingwood United Methodist Church.