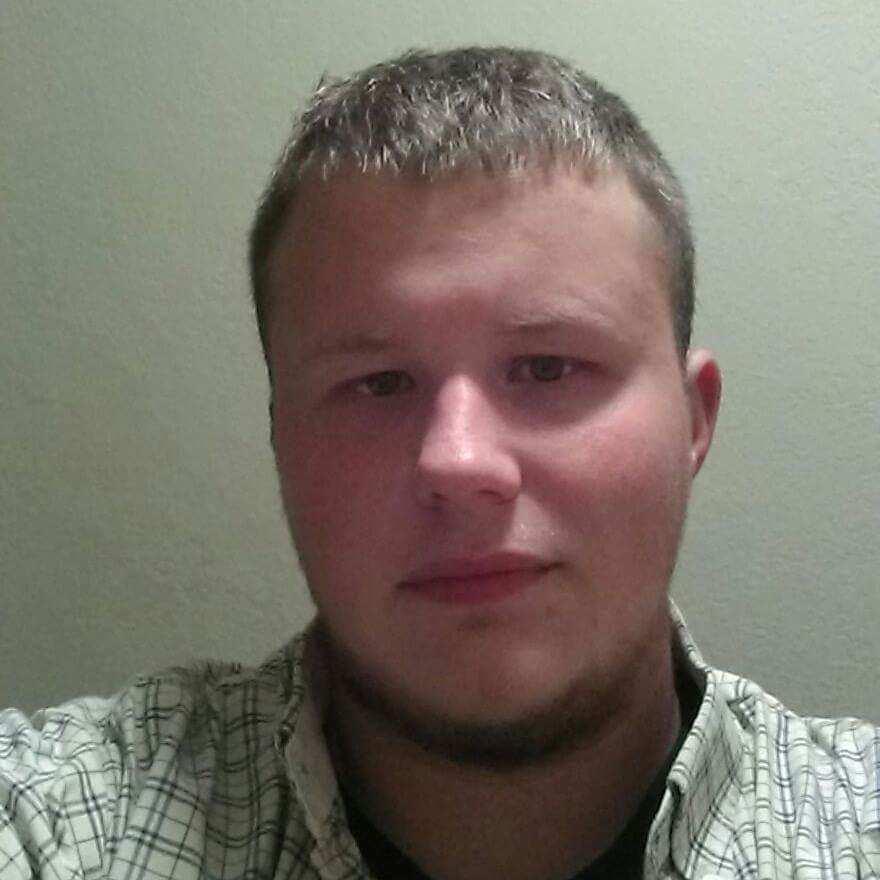 To view and submit images or to sign the guestbook, visit http://www.mem.com/6632616

Please enhance this tribute to Henk, Carl C by adding your condolences or memories. Click Here