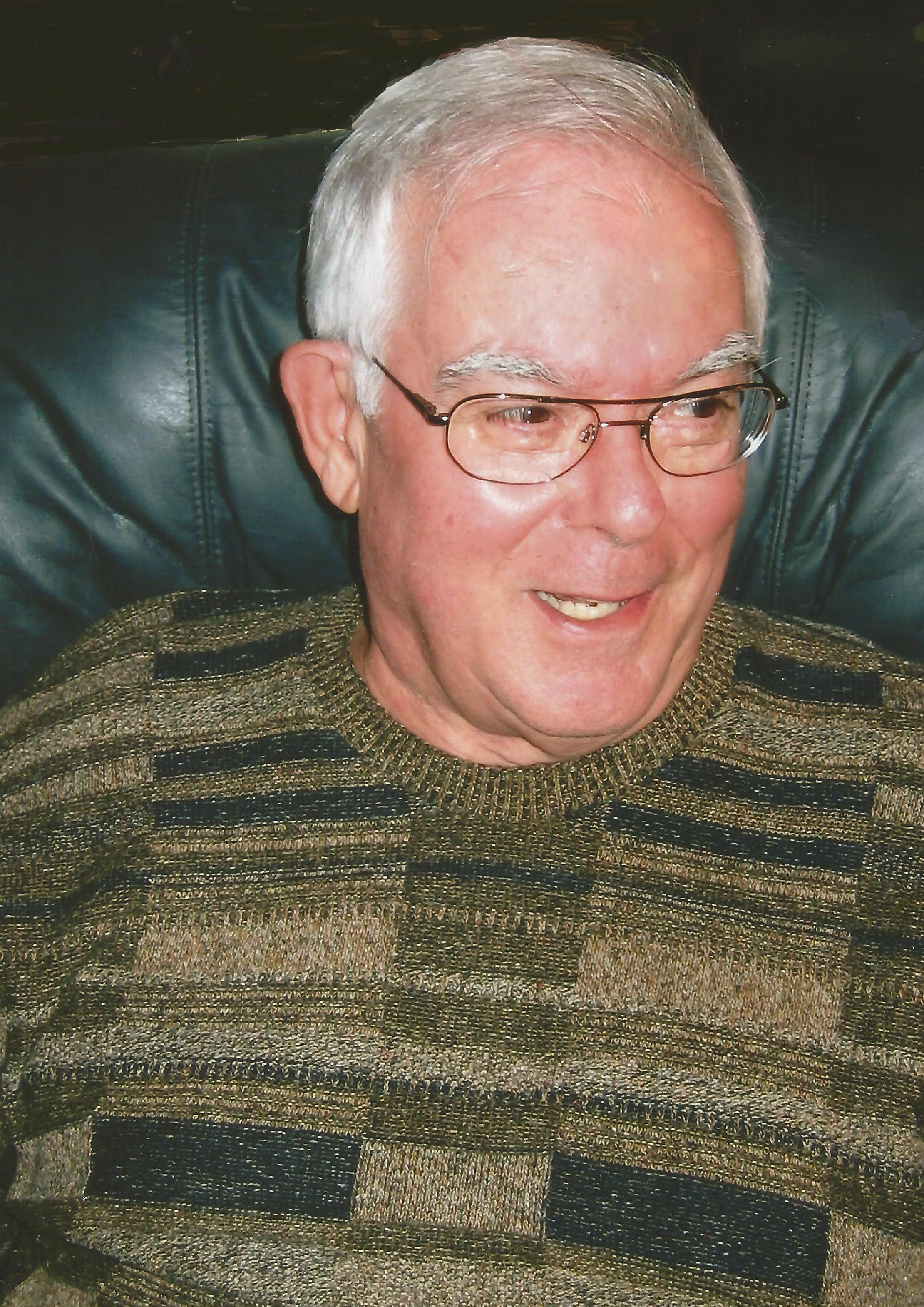 She is preceeded in death by her parents, loving husband Sam Jackson, her 2 brothers Joseph Banner and Rauley Banner, and nephew Joey Banner.

She is survived by nieces Mary Banner Fleming (Steve), Lainie Banner,  Linda Banner Stanchos (Kenneth), Cindy Bradberry (Bob), and nephews John Banner (Peggy), Alan Greenwood (Margaret) and George Greenwood (Vothi).  She is also survived by sisters- in- law- Mary Banner and Fro Banner as well as by many great nieces and nephews and great great nieces, nephews and cousins.  Ken Banner, a distant cousin, held a special place in her heart.  Her “adopted” daughters, too numerous to mention, from Good Shepherd Episcopal Church will always remember her with great love and affection.  We all loved her, but she loved us “more”.

Funeral: A memorial service was held on 2016-05-22 at Good Shepherd Episcopal Church.

Please enhance this tribute to Jackson, Mary B by adding your condolences or memories. Click Here

A "Celebration of Life" is going to be held on Sunday, May 30, at The Zone Baseball Facility from 3:00-7:00pm. Music and gathering, along with many stories and laughter about this great man! Please wear baseball apparel and jersey for the event.