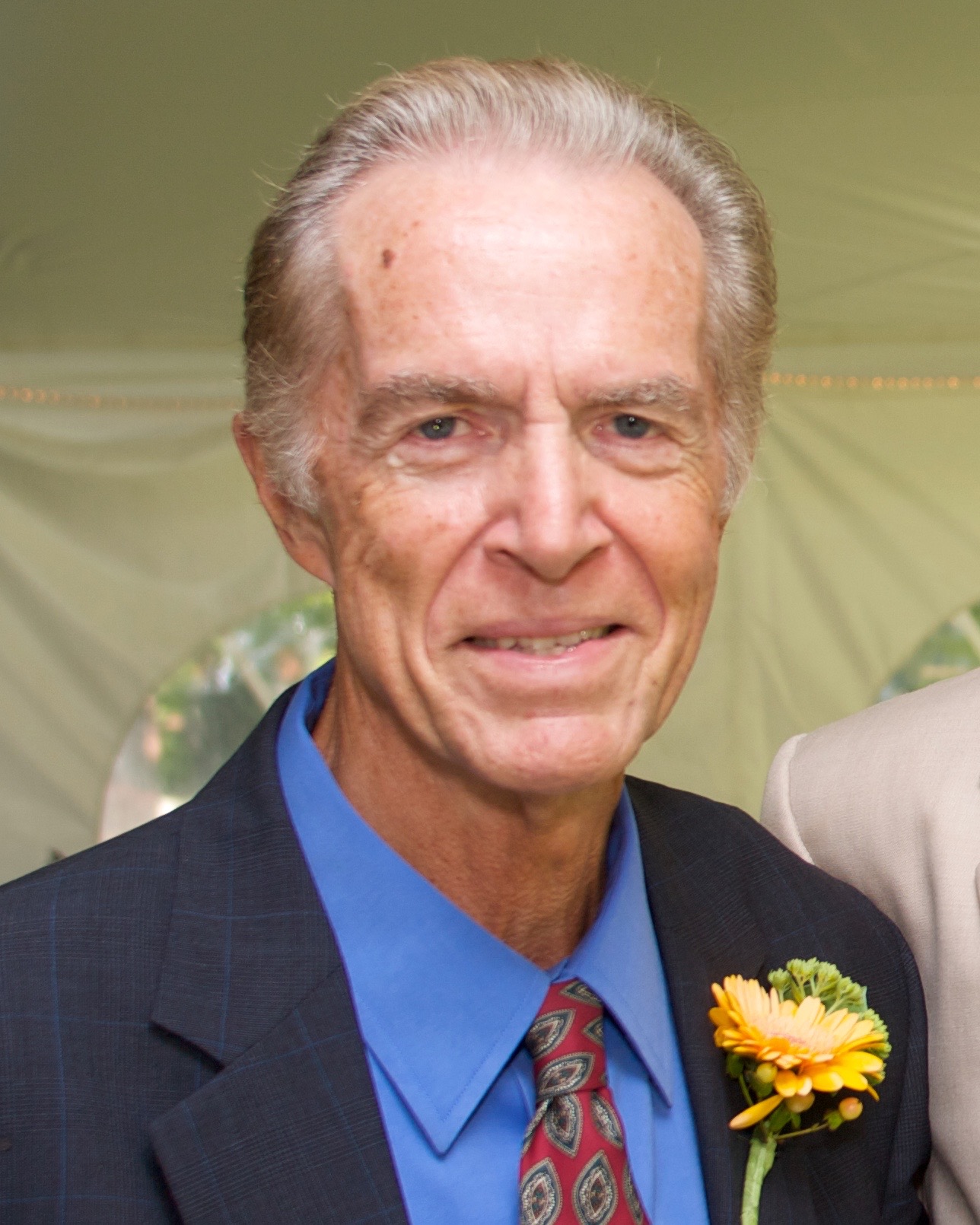 On Friday, December 16, 2016, Davy Dean Ling, devoted husband and father shed the shackles of his earthly body to join the loving embrace of our heavenly Father. He fought a brave battle against a disease that sought to disarm him of the very essence of who he was as a man. He was born in 1942 to descendants of German Immigrants. Dave became a trailblazer for the Ling Family when he graduated from University of Texas in 1964. He became the first member of the family lineage to graduate from college, thus setting a path in which all Lings were expected to aim for. It did not matter whether he was Dad, Uncle Deany, or even Cousin Deany, he expected that all Lings would be educated. All four of his children, in fact, are college educated. He raised the expectations for the family and everyone knew that he was to be respected.

However, it was more than expectation of higher education in which he set an example. He was also devoted to family and loyal to tradition. He was at his happiest times when surrounded by family and the grill. Family gatherings had a certain routine. After greeting, Deany would get to work, collecting updates from everyone. You were required by Dave, the family patriarch, to know the details of those you were closest in proximity to an “I don’t know” simply wasn’t acceptable. He expected all members and extended members of the Ling Family to be connected in fellowship and be ready to encourage and support each other. Once the updates were taken care of family gatherings moved along. We would eat…nap….maybe eat again…and watch sporting events. We were connected.

Davy Dean was proceeded in death by his mother and father, Lena and Edwin Ling and first wife, Virgie Ling. He is survived by his wife Sue Ling, his children, Laura Ling, Nathan Ling, Justin and his wife, Ashley Merriman, Jason and his wife Melissa Ling along with his grandchildren, Madison and Andrew. He is also survived by his sister Loretta Scott and her husband Daniel along with his nephews Michael and Steven and their families.

Through his interactions with family and friends, Dave left a profound impact on the people he loved. He was an excellent father and it is through his children that you gain an understanding of who he was as a man. He was always there for them and would not miss a single game, recital, or any other event they were a part of. He raised them to be independent, educated, and self-respecting individuals. In each of his children, you see a part of Davy Dean.

Laura, his first born is most assuredly a reflection of his courage and sense of adventure. He encouraged her to choose a path that was right for her and to venture down that path with no regrets. Assertive like her father, she is a model of self-confidence.

Then comes Justin, sweet sensitive Justin, basked in tradition and family heritage. Dave passed on to him a deep appreciation for history and a desire to understand how we have arrived at our existence as human beings.

His youngest Nathan wears the badge of his father’s determination to seek his dreams. Nathan has learned from his father that a dream by itself is nothing without the commitment to seek it. Deany supported his dreams whether they involved baseball or college ventures.

In today’s time where half of all marriages end in divorce, it is a testament to Dave’s loving heart that he had not only one but two successful marriages that were separated only in death.

He leaves this earth knowing that his beloved wife Sue, will keep his family together, and remind all of his enduring love.
Hook Em Horns!

Arrangements under the direction of Darst Funeral Home, Kingwood, Texas.

To view and submit images or to sign the guestbook, visit http://www.mem.com/7212835

Please enhance this tribute to Ling, Davy D by adding your condolences or memories. Click Here