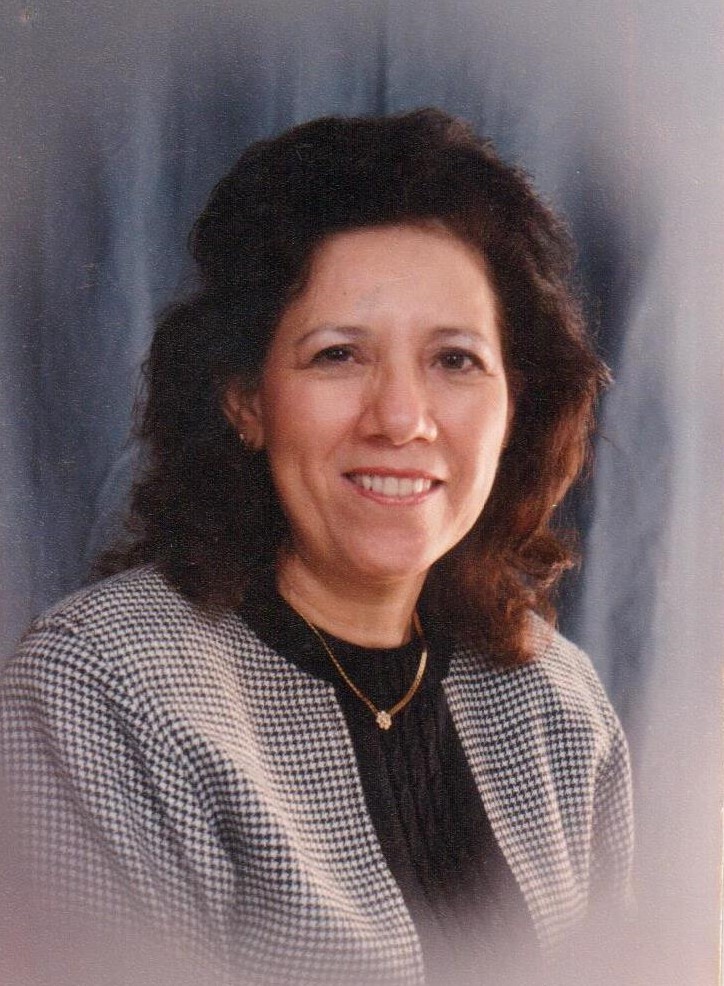 The funeral service will be held at 10:00 a.m. on August 18, 2017 at Second Baptist Church, Kingwood,Texas. Pastor Fred Dallas will be officiating.

Burial will follow the funeral at Calvary Hill Cemetery, arrangements are being handled by Darst Funeral Home.

Tina is survived by loving sisters: Elida Baltazar, of Frisco, TX; Alicia Trevino and her husband Luis, of Beeville, TX and Esther Herrera, of Houston, TX, her children: Norma Clark and her husband Mark, of Humble, TX: Gloria Fogleman, of Conroe, TX: and David Govella, of Cypress, TX.

Tina had many nieces, nephews, other relatives, and friends.

Tina is preceded in death by her parents Evaristo Palacios, Francisca Palacios, and her brother Erasmo Palacios.

To view and submit images or to sign the guestbook, visit http://www.mem.com/7521576

Visitation: A visitation was held on 2017-08-18 at Darst Funeral Home. A Funeral Service will be Friday, August 18th at Second Baptist Church in Kingwood, service time TBD.

Please enhance this tribute to Martinez, Ernestina by adding your condolences or memories. Click Here

There will be celebration of life service, Saturday, April 17, 2021 at 3:00pm at the Strawbridge United Methodist Church in Kingwood with Rev. Dr. Todd Jordan. Masks will be required in the church.

A celebration of Scott’s life will be held on Monday, April 19th, at Darst Funeral Home on Russell Palmer Rd. in Kingwood, TX at 2:00 CST.