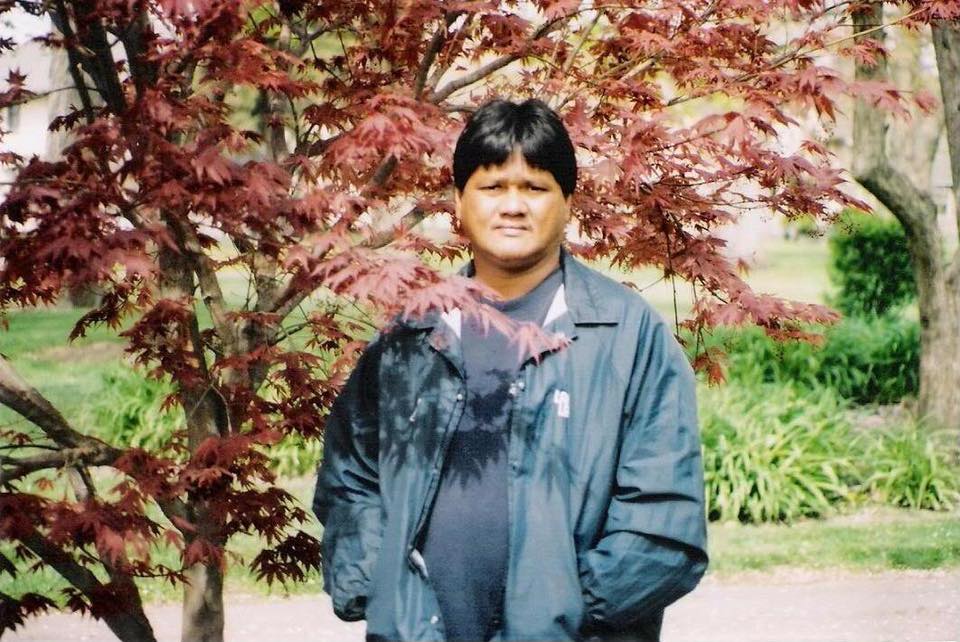 In his new life, he will be welcomed into the gates of heaven by his daughter, Clara Mariano, granddaughter, Hailey Jean Mariano; parents, Juan and Agueda Mendiola; brothers: Antonio, Frank and David Mendiola; sister, Estella S. Mendiola; and son, John J. Wells.

To view and submit images or to sign the guestbook, visit http://www.mem.com/674297

Please enhance this tribute to Mendiola, Raymond S by adding your condolences or memories. Click Here