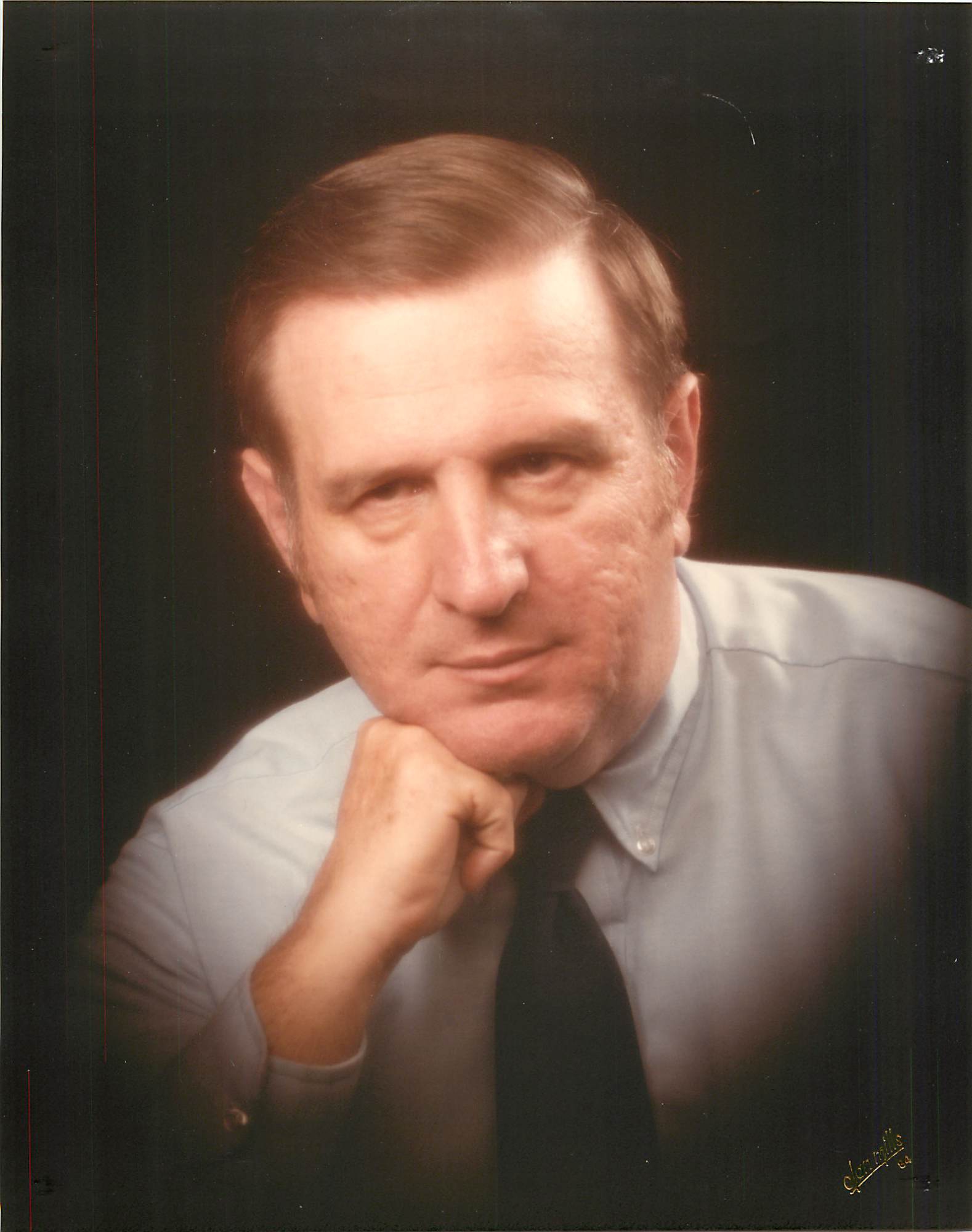 Donald E. O’Brien died Friday, March 11, 2016, at the age of 81 in Houston, TX. He was born April 12, 1934, in Brooklyn, NY, to William and Alice O’Brien. Donald graduated from West Virginia University with a Bachelor of Science in Forestry in 1957. He served in the U.S. Army between 1957 and 1959. Donald was a forester in the U.S. Forest Service and then worked in Human Resources, spending the last part of his career in the Albuquerque office, retiring in 1994.

He is preceded in death by his wife of 42 years, Jo Ann Baltzer O’Brien. He is survived by his wife, Kay; one son, Randy O’Brien and wife Lisa; one step-son, Donald R. Morrow, Jr. and wife Sarah; and one step-daughter, Marsha Bustos and husband Tom. His grandchildren include Melanie and Tim Mullens, Amy and David Morrow, and Nick and Jacob Bustos. He is also survived by five great-grandchildren.

To view and submit images or to sign the guestbook, visit http://www.mem.com/6841329

Please enhance this tribute to O’Brien, Donald E by adding your condolences or memories. Click Here