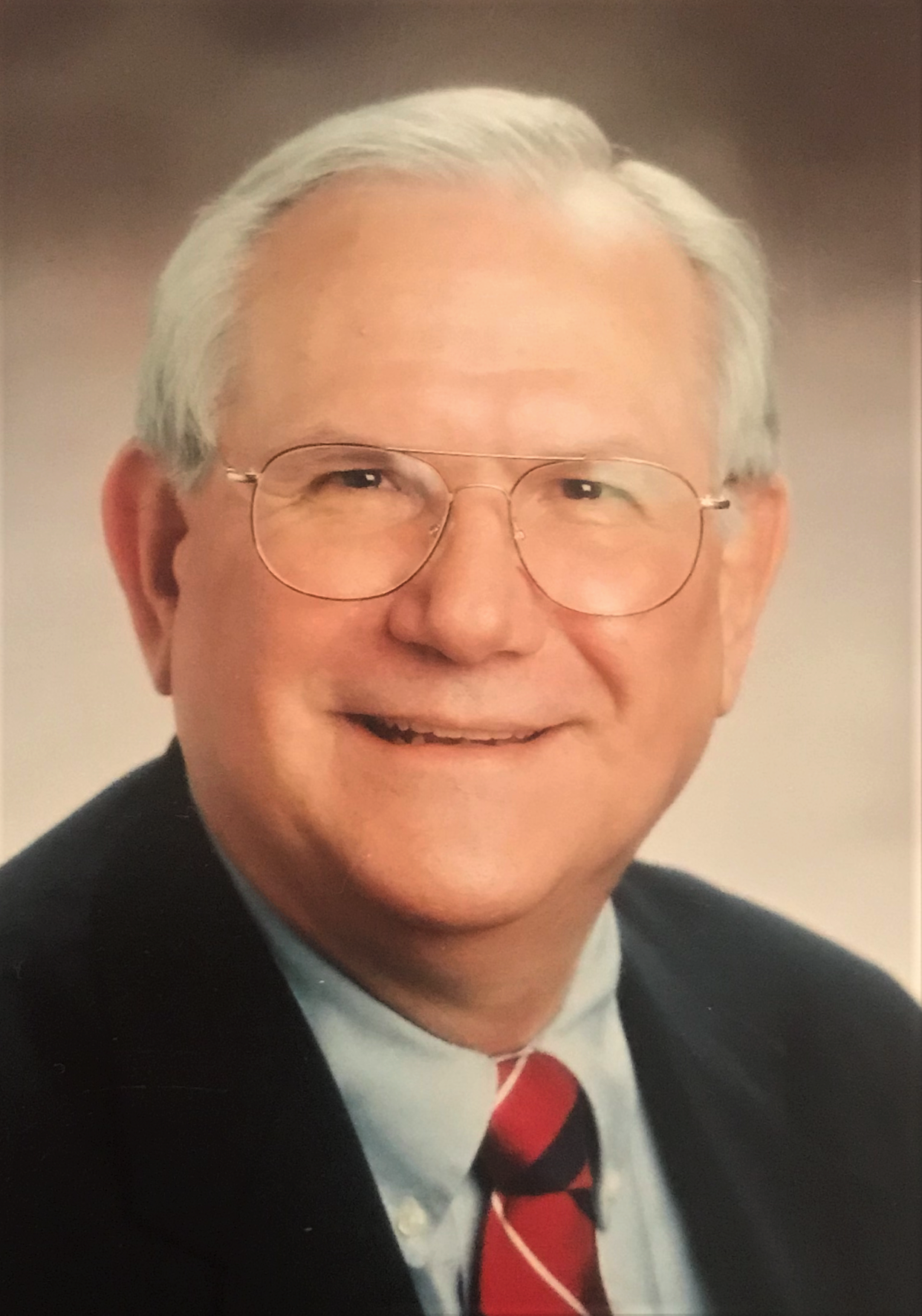 William A. Sala of Kingwood, Texas passed away peacefully surrounded by his family on July 16, 2018.  He was born on July 28, 1941 in Houston, Texas to Victor and Beatrice Sala.  Bill attended high school in Gonzales, Texas and graduated in 1959.  He received a M.A. in Pastoral Studies from St. Thomas University in 2005.  On January 30, 1965, he married Julie Rose Sullivan, and together had four children.  Bill spent thirty years of his career working for the airline industry and retired as an executive from Goodwill Industries in 2015. Julie and Bill enjoyed travelling together, especially on their many cruises, and spending time with their family and friends.  Bill was very involved in his church community at St. Martha’s Catholic church. He acted as a Eucharistic Minister, participated in many ministries, including prison and between jobs ministries.

He is survived by his beloved wife of 53 years Julie, daughter Karen Behr, and her husband Bobby Behr and their children, Emily, Caroline, and Grant, daughter Jennifer Sala, sons Tony Sala, his wife Catherine, and their children Grace, Gwen and new baby boy, William A Sala III due in October, and son Carl Sala.  His sisters Mary Anne Durbin, and Helen Kimball and many nieces and nephews.

Funeral services will be held at St. Martha’s Catholic Church, Woodridge Parkway, Porter Texas beginning with a rosary on Wednesday, July 18 from 7 to 9PM, funeral mass on Thursday, July 19 at 11AM followed by a reception, and burial at Forest Park Lawndale cemetery at 2:30PM.  Memorials may be made in Bill’s name to St. Vincent de Paul Society, St. Martha Catholic Church.

For all of those who knew Bill, he was a huge life force and a true original. He will be dearly missed, but we all know he is enjoying a martini right now and stirring up a little mischief.

To view and submit images or to sign the guestbook, visit http://www.mem.com/7935925

Please enhance this tribute to Sala, William A by adding your condolences or memories. Click Here