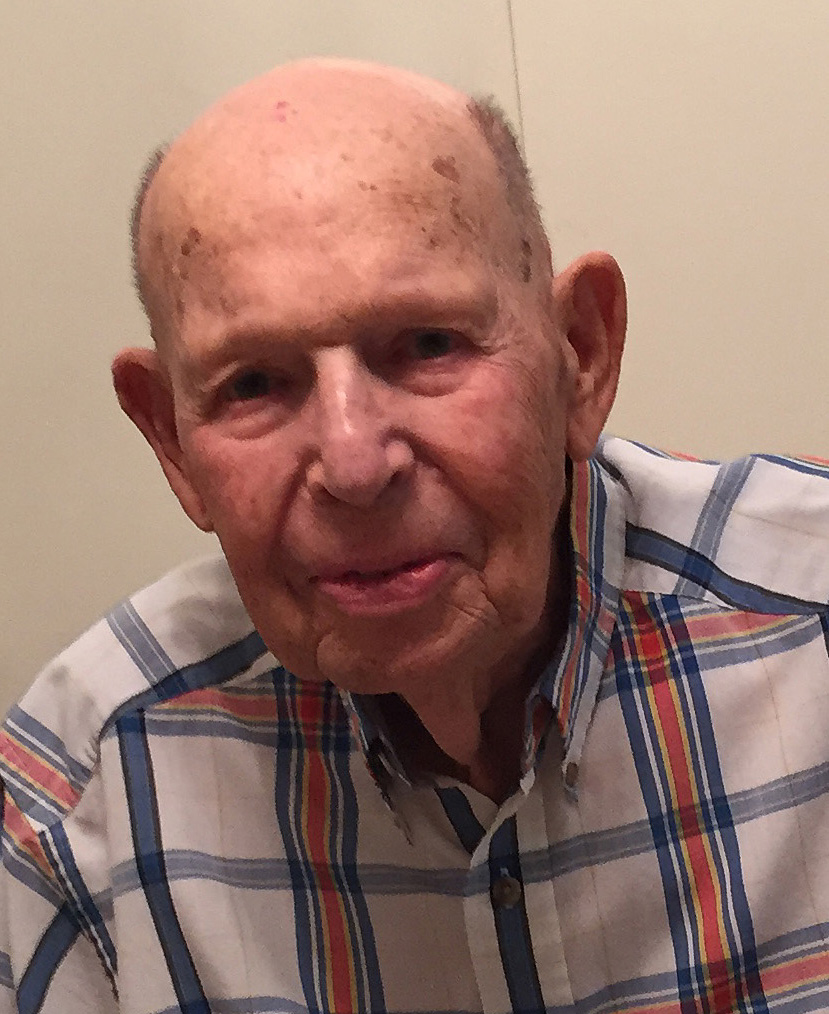 Robert Thomas Schlotzhauer, Sr., 97, went to his Heavenly home on November 1, 2017. Robert had recently relocated from Mesa, Arizona to Kingwood, Texas. He was a loving husband, father, grandfather, and great-grandfather.

Robert was born October 17, 1920 in Pilot Grove, Missouri to George William and Mary Ruth (Thomas) Schlotzhauer.  He served in the U.S. Navy during World War II, and married Mildred Burkell on October 30, 1943.  Robert and Mildred raised three children in the suburbs of Chicago, Illinois. They later lived in Littleton and Parker, Colorado. Robert worked as an electrical engineer for Lucent, formerly AT&T and Western Electric. After retirement, Robert enjoyed restoring an old Buick and participating in an Old Car club, volunteering, and traveling with this wife Mildred. They moved to Mesa, Arizona in 2004 and enjoyed life at Mesa Good Shepherd, a retirement community.

There will be a private family service and inurnment at Houston National Cemetery.

To view and submit images or to sign the guestbook, visit http://www.mem.com/7629256

Please enhance this tribute to Schlotzhauer, Robert T by adding your condolences or memories. Click Here