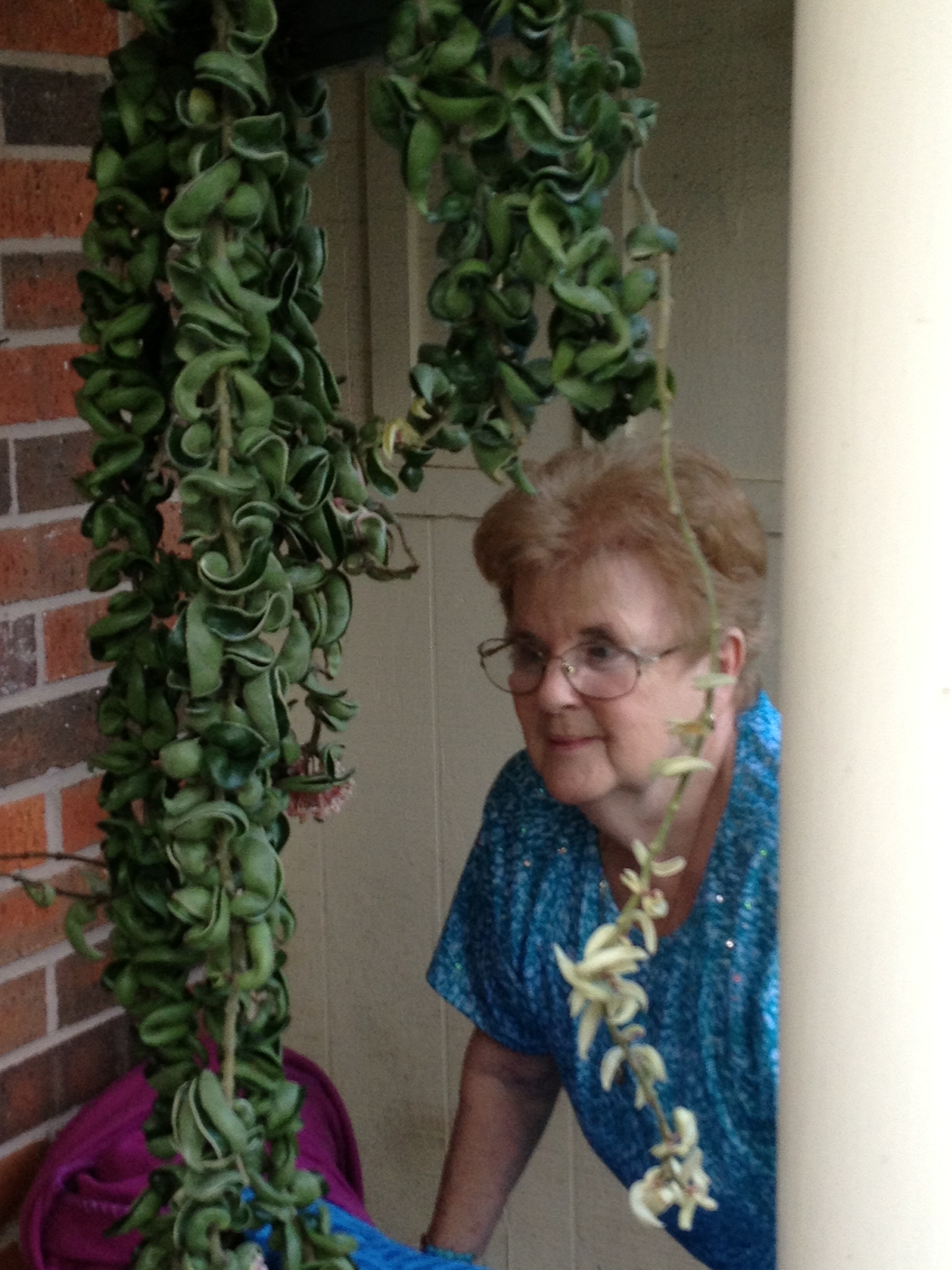 Frances Louise Taylor,77, entered into eternal rest on March 24, 2015, in Humble, Texas. Frances was born October 7, 1937, in Corpus Christi, Texas.  As a self proclaimed “Air Force brat,” she traveled extensively throughout Europe and the United States with her parents, Frederick and Louise Uttenweiler. Many of those travels had her residing in New York, Nebraska, New Mexico, England, Ohio and eventually Houston amongst other places.  She married Doyle Taylor in 1979 and resided in Humble, Texas, where she worked for many years at Gifts ‘n Glass.

Mrs. Taylor was a devoted animal lover who could never turn away a puppy in need. She adopted many dogs over the years who all became part of her family. She spent many happy days at the Friendship Center in New Caney playing ‘Bingo’ and enjoying the company of friends.

She is survived by her brother, Fred Uttenweiler and wife Caryn of Kingwood; sister, Chris Pearce and husband Bryant of Kingwood; brother, Harold Mangham and wife Laurie of Huffman; daughter, Charlotte of New Mexico and numerous nieces and nephews. She was preceded in death by her parents, Frederick and Louise Uttenweiler; daughter, Elizabeth Ann, and her husband Doyle.

A memorial service will be held on Sunday March 29, at 1:00 PM in the gardens at Darst Funeral Home, 796 Russell Palmer Rd, Kingwood, TX, with a reception to follow.

To view and submit images or to sign the guestbook, visit http://www.mem.com/637587

Please enhance this tribute to Taylor, Frances L by adding your condolences or memories. Click Here